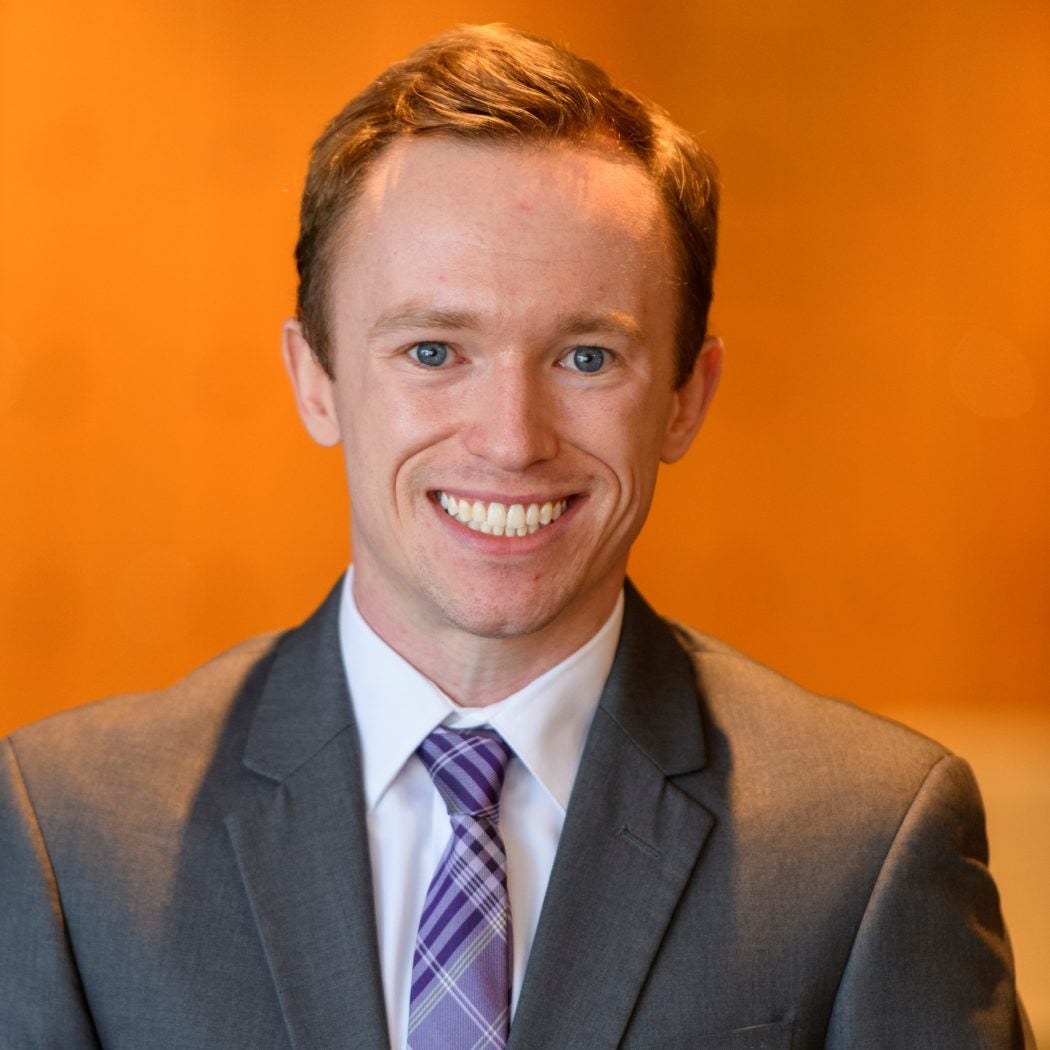 Stuart grew up in Aiken, South Carolina, and received his B.A. in Political Science and Music from Furman University in Greenville, South Carolina. While at Furman, he had the opportunity to study abroad in Edinburgh, Scotland, and intern at the Scottish Parliament. After graduating, he worked at boutique political fundraisers and pollsters before becoming a Research Analyst at Ipsos Insights, where he performed opinion and marketing research for pharmaceutical and biotechnology clients. He also spent a year as a English teaching assistant in Auxerre, France, as part of the TAPIF program.

Stuart is especially interested in the security-development nexus and governance in fragile, post-conflict, and transitioning states. His regional interests include France, North Africa, and the Sahel. He speaks French and would like to learn Arabic. After Master of Science in Foreign Service (MSFS), Stuart will work in government as a Presidential Management Fellow.

"I was looking for a professional program that allowed the flexibility to tailor my studies to my interests, all with an eye towards preparing for a career in international affairs. Additionally, I wanted a program that encouraged the development of close bonds, not just with fellow students but with the professors (who also happen to be world-class practitioners!)”