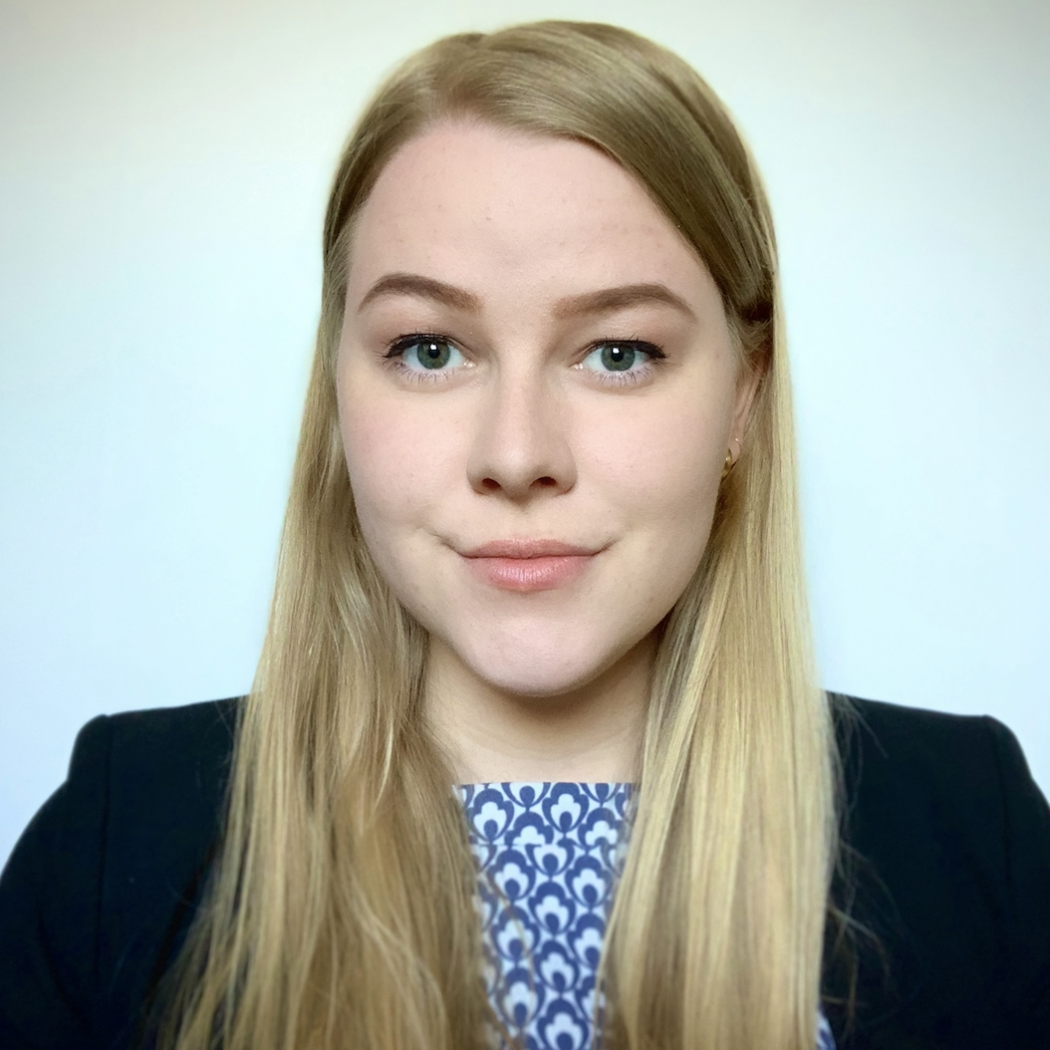 Miriam is an MSFS candidate concentrating in Global Politics and Security with a regional focus in the post-Soviet space. Born and raised in Stockholm, Sweden, she earned her Bachelor of Arts from the University of South Florida in December 2019, with a double major in International Studies and World Languages and Cultures (Russian concentration), and minor in Anthropology.

As an undergraduate student, Miriam studied abroad in the summer of 2017 at Moscow State University, and again in the summer of 2018, when awarded the prestigious Critical Language Scholarship to study Russian in Vladimir, Russia. While studying for her B.A., Miriam worked as an HR Generalist and interned for the Foreign Service Institute as a Swedish language tutor. After graduating summa cum laude, Miriam went on to work as a researcher at a medical advocacy company before attending Georgetown. At Georgetown, Miriam serves as Co-President of the PREEA (Professionals in Russian, Eastern European, and Eurasian Affairs) graduate student organization and hopes to research security, identity, and nationalism in Russia and Central Asia. After graduating from Georgetown, she hopes to pursue a field in diplomacy in the post-Soviet region. In her free time, Miriam enjoys singing, playing instruments, skiing, and playing soccer.

"I chose MSFS because of the smaller cohort size, allowing me to better connect with my peers and professors."