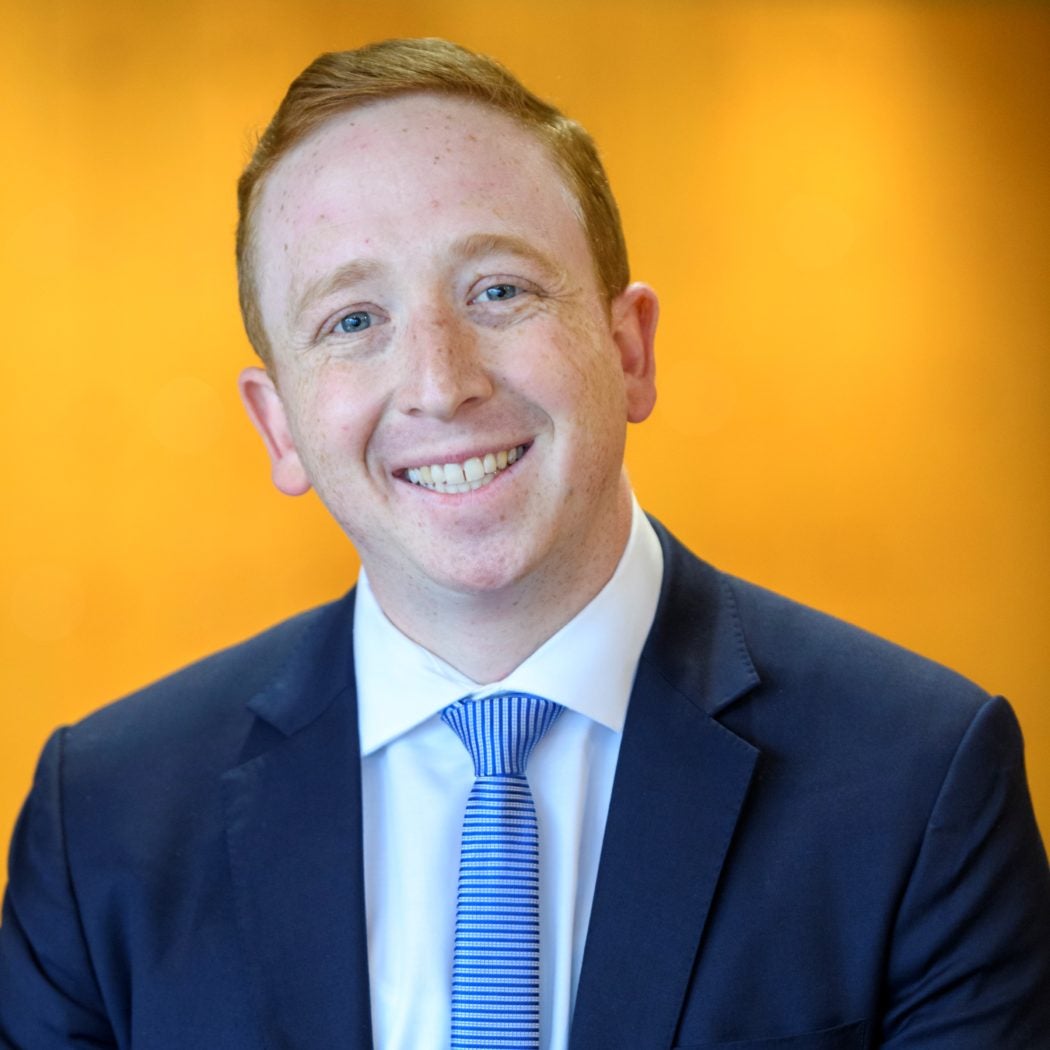 Christian is pursuing the Master of Science in Foreign Service (MSFS) at Georgetown University with a concentration in Global Business and Finance. He grew up in Boulder, Colorado and graduated summa cum laude from the University of Denver in 2014, with a B.A. in International Studies and Political Science. During his undergraduate studies, he completed internships at the U.S. State Department, the Office of U.S. Senator Michael F. Bennet, and The World of Chinese Magazine. He has long been interested in East Asian politics, and wrote his honors thesis on the political opposition parties in Singapore. Prior to joining MSFS, he spent three years as a lecturer of applied English at The University of Hong Kong and one year on a Fulbright grant in Taiwan. He speaks Mandarin, having twice received the Critical Language Scholarship for Chinese, and has studied in Beijing, Suzhou, and Changchun, China. During his first year at MSFS, he was a teaching assistant for Georgetown University's Department of Government, working on the Comparative Political Systems undergraduate course. Currently, he serves as one of three teaching assistants for former Secretary of State Madeleine K. Albright. When not working on his degree, he enjoys running, going to rock concerts, and playing the drums. Christian hopes to pursue a career in international business consulting or government relations.

"I chose the MSFS program because of the small class sizes, the renowned faculty, the emphasis on foreign language proficiency, and the deep alumni network. I was also attracted to the program's interdisciplinary focus, which has forced me to pursue subjects well-beyond my comfort zone."