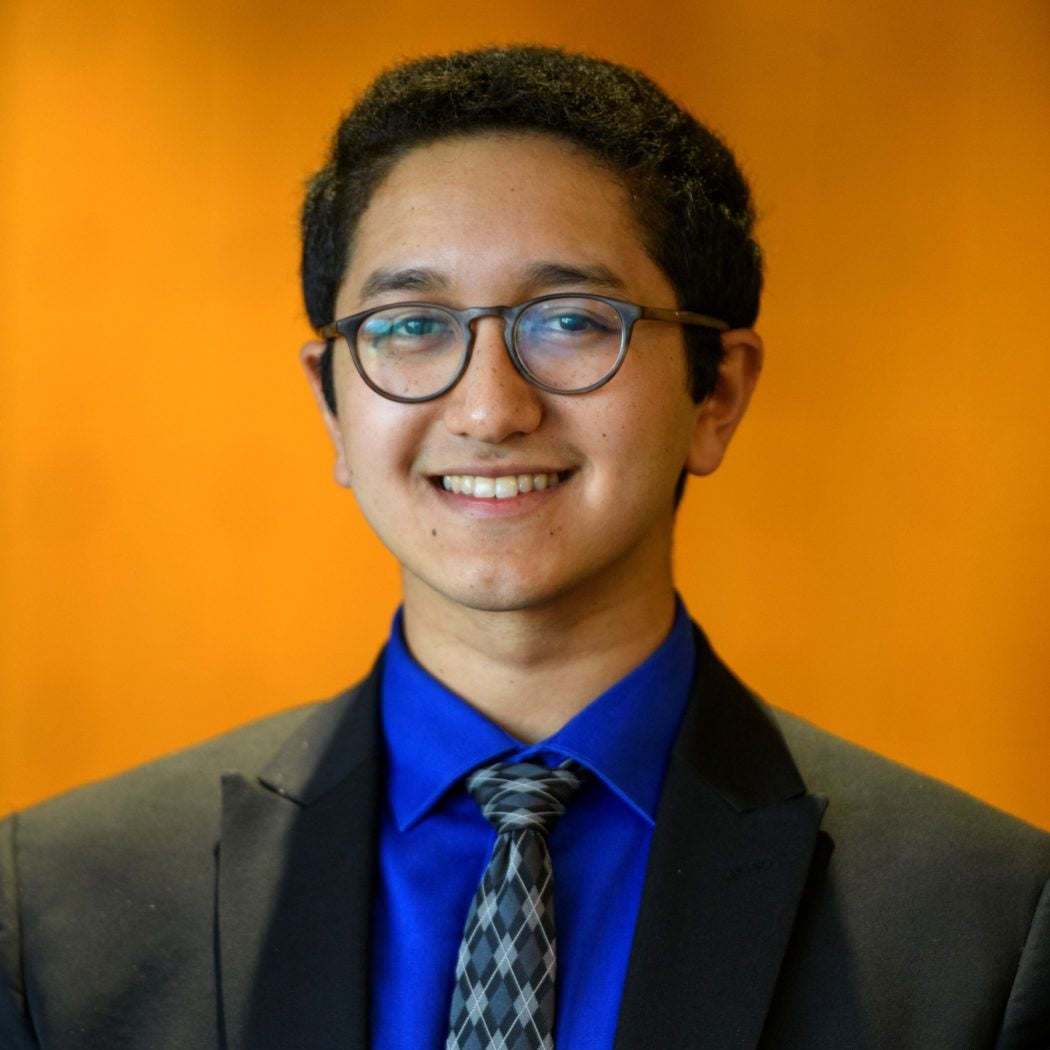 Andrew Hanna is a Master of Science in Foreign Service (MSFS) candidate, pursuing a concentration in Global Politics and Security. He also serves as a fellow at the Institute for the Study of Diplomacy. Prior to graduate school, Andrew was a journalist at Politico, where he covered U.S. labor politics and transatlantic security.

Andrew grew up in Watchung, N.J. His parents are immigrants from Egypt and South Korea. He speaks English and Arabic.

"I chose MSFS because of the myriad opportunities afforded by living in the nation’s capital while enrolled in graduate school."

"Wood, A. and Hanna, A. (2019). The Myth of the Missing Foreign Policy Debate. Crooked. [https://crooked.com/articles/foreign-policy-democrats/]"