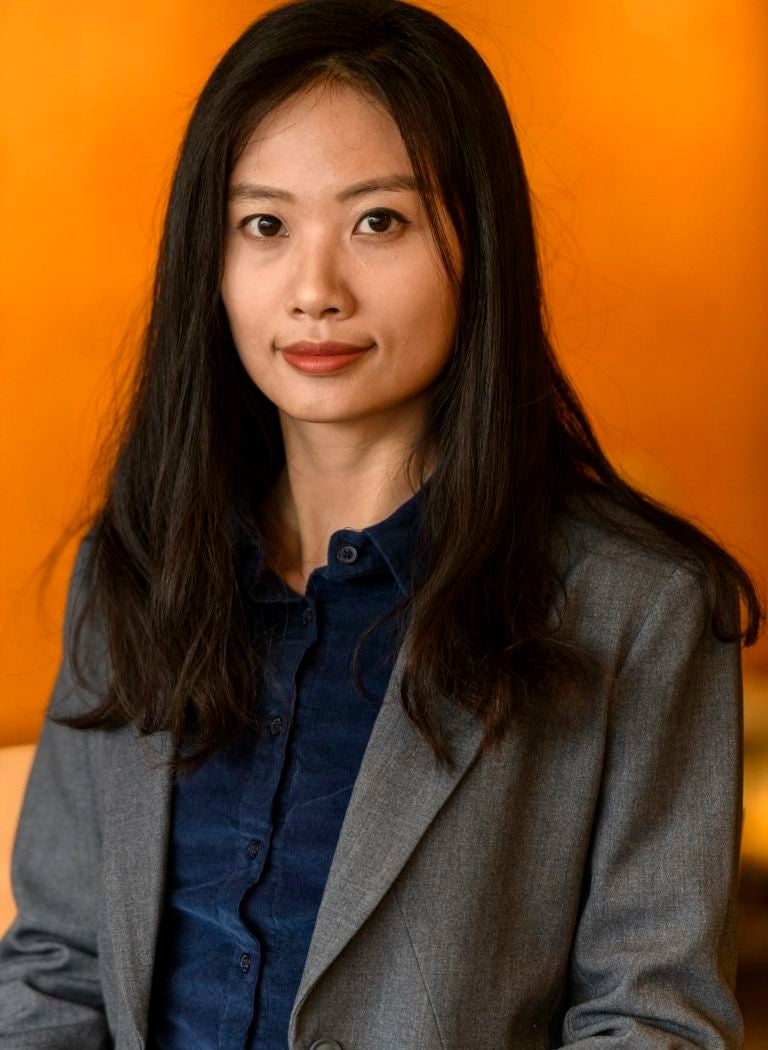 Before coming to Master of Science in Foreign Service (MSFS), Alison was a journalist and columnist focusing on social movements and political repression in China. She is the winner of two Society of Asian Publishers Awards, the highest honor for covering Asia. She also received the Hong Kong Human Rights Press Award six times between 2011 and 2017.

Alison’s first book, Her Battles, was selected as one of the Ten Best Chinese Books in 2017 by Yazhou Zhoukan (Asia Weekly). She was a fellow scholar of the Taiwan Foundation for Democracy from 2017 to 2018 where she conducted research on the effect of China’s political restriction on Taiwanese civil society. She has served as an advisor for many organizations within the Chinese youth activist community, providing analysis of political risks and training on action planning.

"I chose MSFS because this is the top program in international relations!”