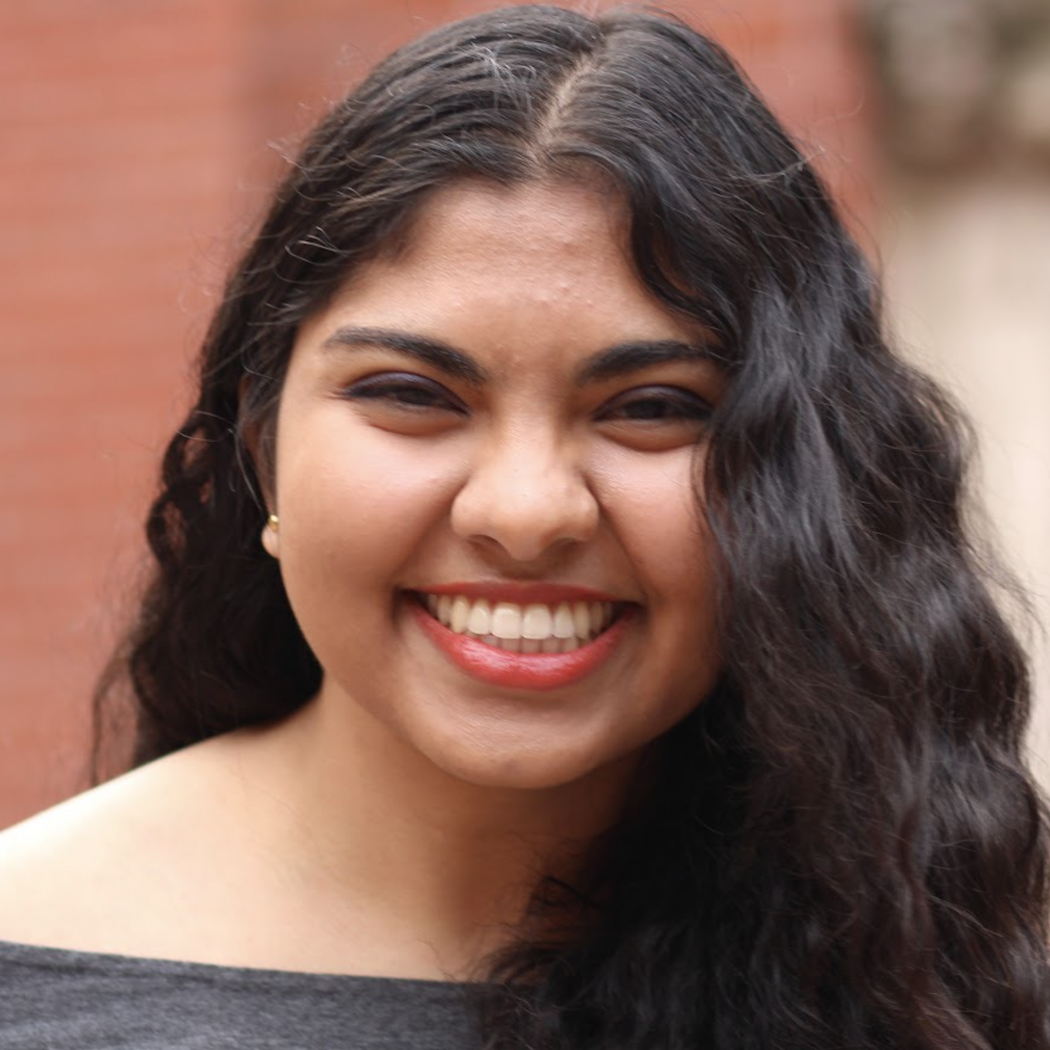 Originally from Plano, Texas, Varsha is a dual-degree student in the BSFS/MSFS program, pursuing the International Development concentration in the MSFS. She is particularly interested in studying the role of race in international development, how public health impacts a society's development, and studying the intersection between gender and economic development.

In her undergraduate studies at Georgetown, Varsha majored in International Political Economy in the SFS and minored in French, which she completed after studying abroad in Tours and Paris. She is currently working on her undergraduate thesis, which looks at the impact of internet access on birth outcomes in the United States. She has worked various jobs at Georgetown, having served as a Teaching Assistant and as a Research Assistant in the Economics Department as well as a Research Assistant at the BMW Center for German and European Studies. She has previously interned with the Roosevelt Group, the Peace Corps, and on the Hill. After graduation, she hopes to enter the international development sector, either public or private. In her free time, Varsha likes to take naps, cook, watch dog videos, and make art. Not only is she fluent in French, but she is a native speaker of Malayalam, a language spoken in the South Indian state of Kerala.

"I chose MSFS because it would expose me to accomplished practitioners, both in the student body and in the faculty, whose previous experiences could inspire and help guide my future career path."