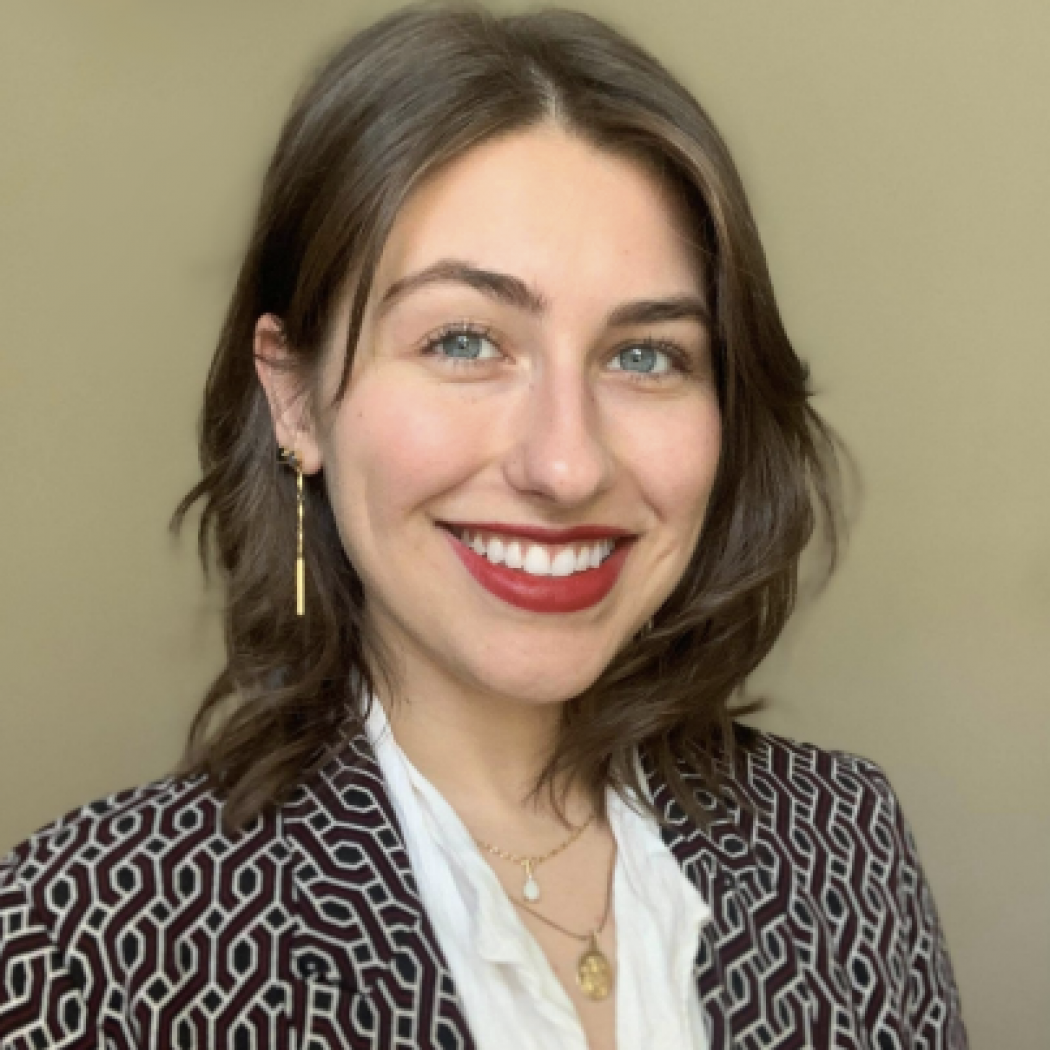 Sophia Farion is a first-year student in the Walsh School’s Master of Science in Foreign Service program from Philadelphia, PA. She aims to examine the intersection between gender-sensitive peacebuilding and multilateral organizations, specifically how to empower local civil society to advocate for their communities on the global stage. To this goal, Sophia is pursuing a concentration in Global Politics and Security and a certificate in Gender, Peace and Security. Being of Ukrainian heritage, Sophia’s regional focus has revolved around Eastern Europe and the post-Soviet space. She was a Fulbright fellow teaching English at a university in western Ukraine and previously interned at the State Department’s Office of Eastern European Affairs. Sophia received her B.A. in English and Government from the College of William & Mary. During her undergraduate studies she spent two terms at the University of Oxford, Hertford College where she studied English literature and music history. Sophia is excited to continue serving the Georgetown community as an elected MSFS Student Representative and the Co-President of Georgetown Women in International Affairs.

"MSFS is a world-class program with unparalleled connections and opportunities, but it was ultimately the deeply-rooted sense of community that drew me here."