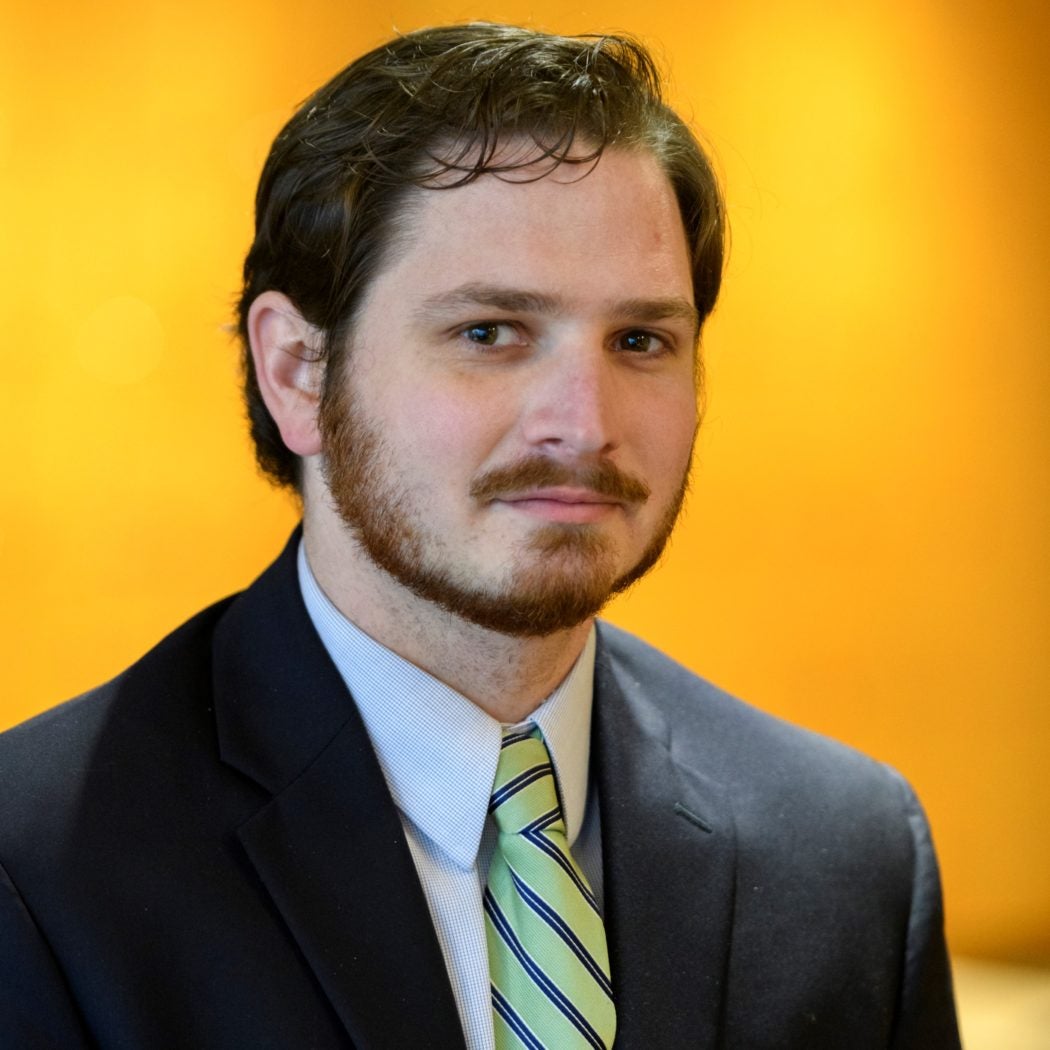 Robert is pursuing the Master of Science in Foreign Service (MSFS) at Georgetown University with a concentration in International Development. He is particularly interested in the intersection of development and conflict management. The role of the private sector in development and role of the environment and agriculture are likewise areas of interest to him.

Robert grew up in Alexandria, Virginia and attended Cornell University for his undergraduate studies, where he double majored in applied economics and environmental science. During undergrad, he took the opportunity to broaden his knowledge base by taking courses in political science, anthropology, and sociology, among others. After his sophomore year he interned at the International Republican Institute. The summer before his senior year he studied at the University of Edinburgh and interned at the Scottish Parliament.

After graduation, he interned for the government relations firm Peck Madigan Jones in Washington D.C. and later with the House Committee on Science Space and Technology before serving with the Peace Corps in Paraguay as an agricultural extension volunteer. As a result he speaks Spanish and good deal of Guarani.

"I chose MSFS for the quality of the academics and the flexibility of the program.”