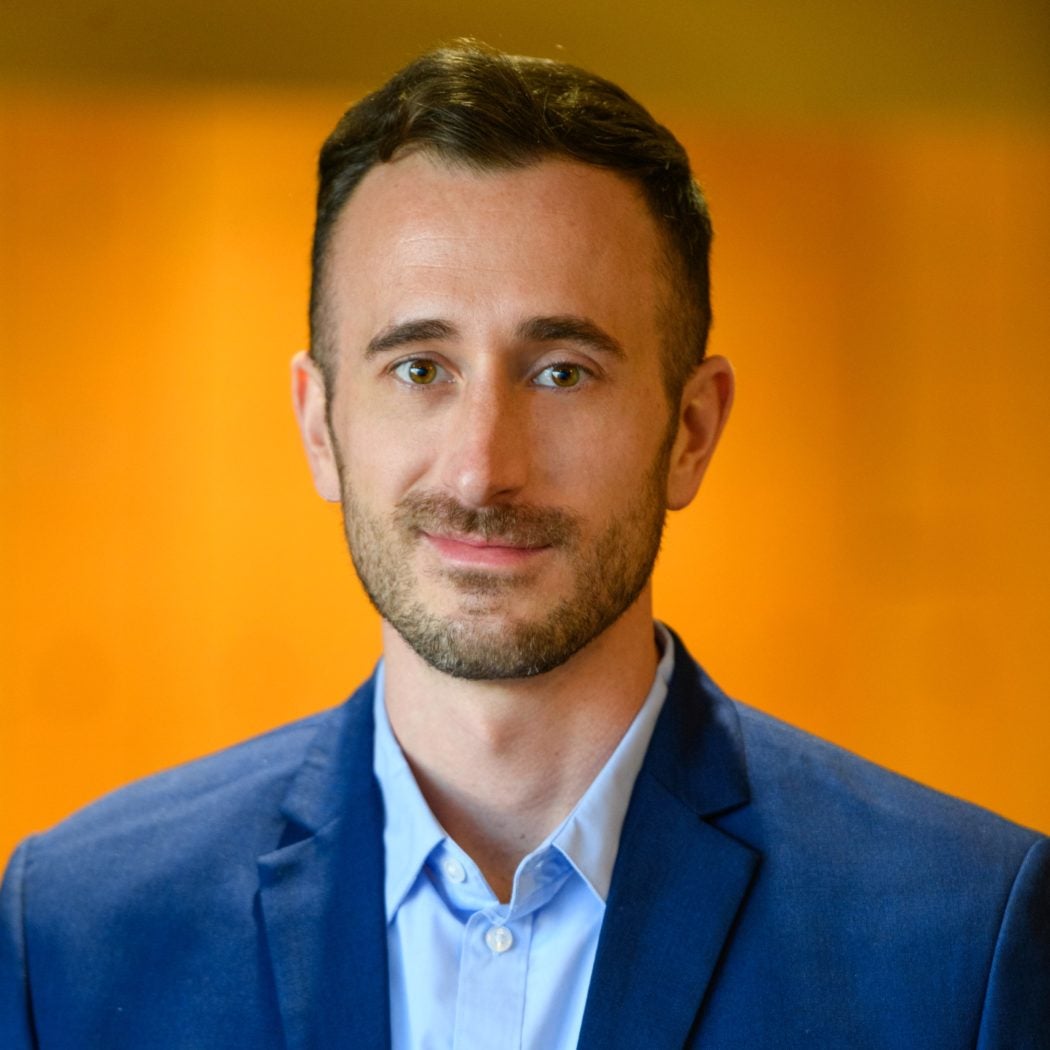 Phillip Baumgart is a first-year Master of Science in Foreign Service (MSFS) candidate at Georgetown University. He is interested in U.S. foreign policy with China and Taiwan, as well as security and development issues in South Asia. He is originally from Denver, Colorado and holds a dual degree in English & Comparative Literature from Columbia University. He has also studied at Trinity College in Dublin and the National Taiwan University. He plans to intern with the State Department this spring at the India regional desk.

Post college, Phillip worked in Scholastic Magazine's editorial division and has resided in China, Kyrgyzstan, Sri Lanka, and Taiwan. He taught American Studies and English language at several universities including China Foreign Affairs University (Beijing) and American University of Central Asia (Bishkek). During his time in Asia, he studied Chinese and Tamil. He has received various grant and fellowship scholarship including Princeton in Asia and the U.S. Fulbright Fellowship.

As a photographer, Phillip has collaborated with many NGOs, charities, and arts organizations around the world on projects ranging from documenting sex workers in China to shooting portraits on behalf of an elderly-support initiative in Kyrgyzstan. His travel photography has appeared in Lonely Planet Magazine and China Daily.