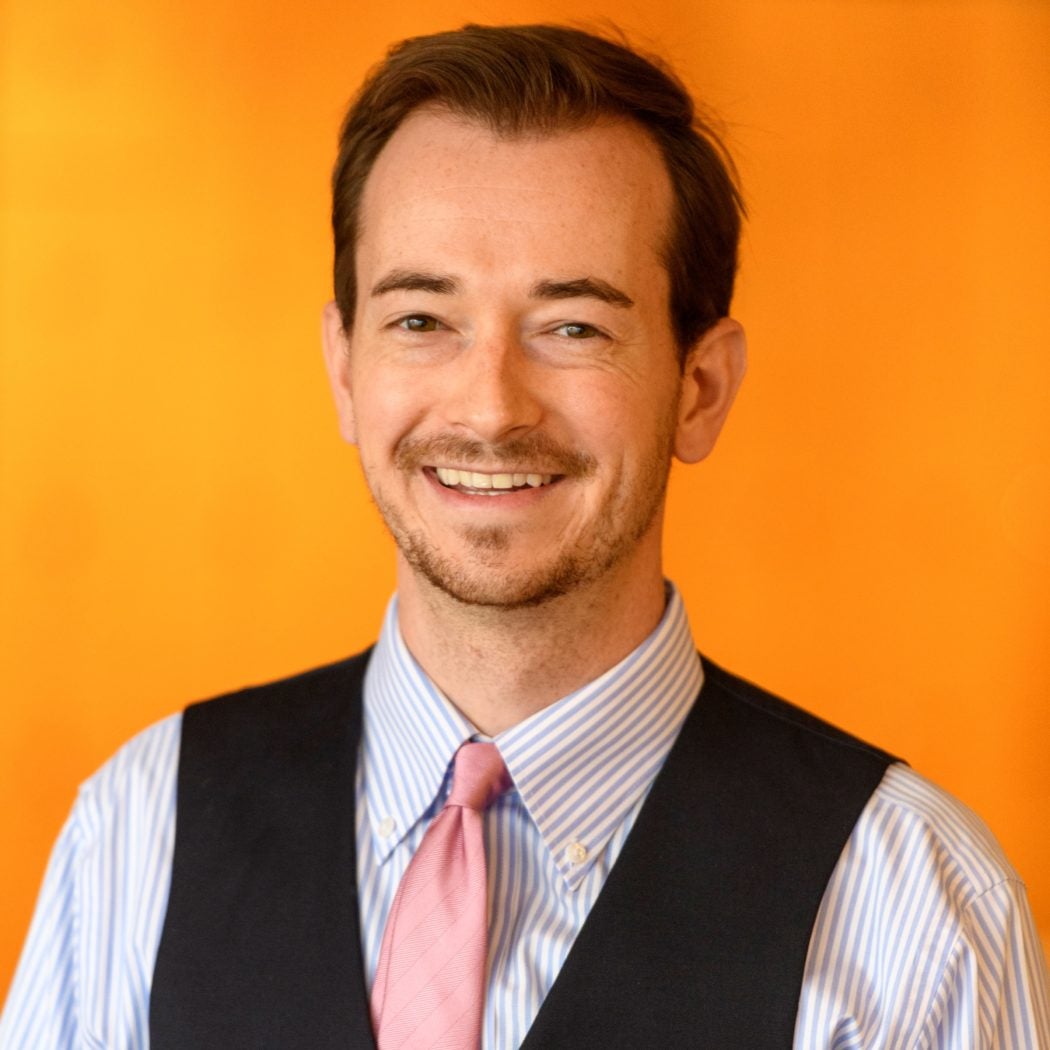 Paul Fischer is a second-year graduate student in the Master of Science in Foreign Service (MSFS) program concentrating in International Development. His particular interest is in the role of cultural heritage in brokering reconciliation and promoting transitional justice and rule of law in post-conflict environments. He is also a Senior Program Officer at the Department of State countering antiquities trafficking with the Cultural Antiquities Task Force.

Mr. Fischer has a wealth of experience in the cultural heritage landscape, having previously administered the $6 million Ambassadors Fund for Cultural Preservation; worked with Turquoise Mountain Jordan on a urban regeneration project in Umm Qais; consulted on a grant proposal to restore five granaries in southern Morocco; and is currently on retainer for a USAID project in Egypt related to sustainable tourism.

Prior to coming to Georgetown, Mr. Fischer was the Administrative Director of the Social Justice Fund for Ventura County, where he chaired the 2020 Census Complete Count Committee for outreach to “hard to count” populations. He remains on the Board of Directors.

Mr. Fischer is a Returned Peace Corps Volunteer (Morocco), speaks Arabic and Portuguese, and has a B.A. from The George Washington University.

"The four pillars of the MSFS program—creativity, ethics, leadership, and service—aren’t just platitudes. They’re ideals that I am committed to striving for, falling short of, and hopefully, more often than not, living out."