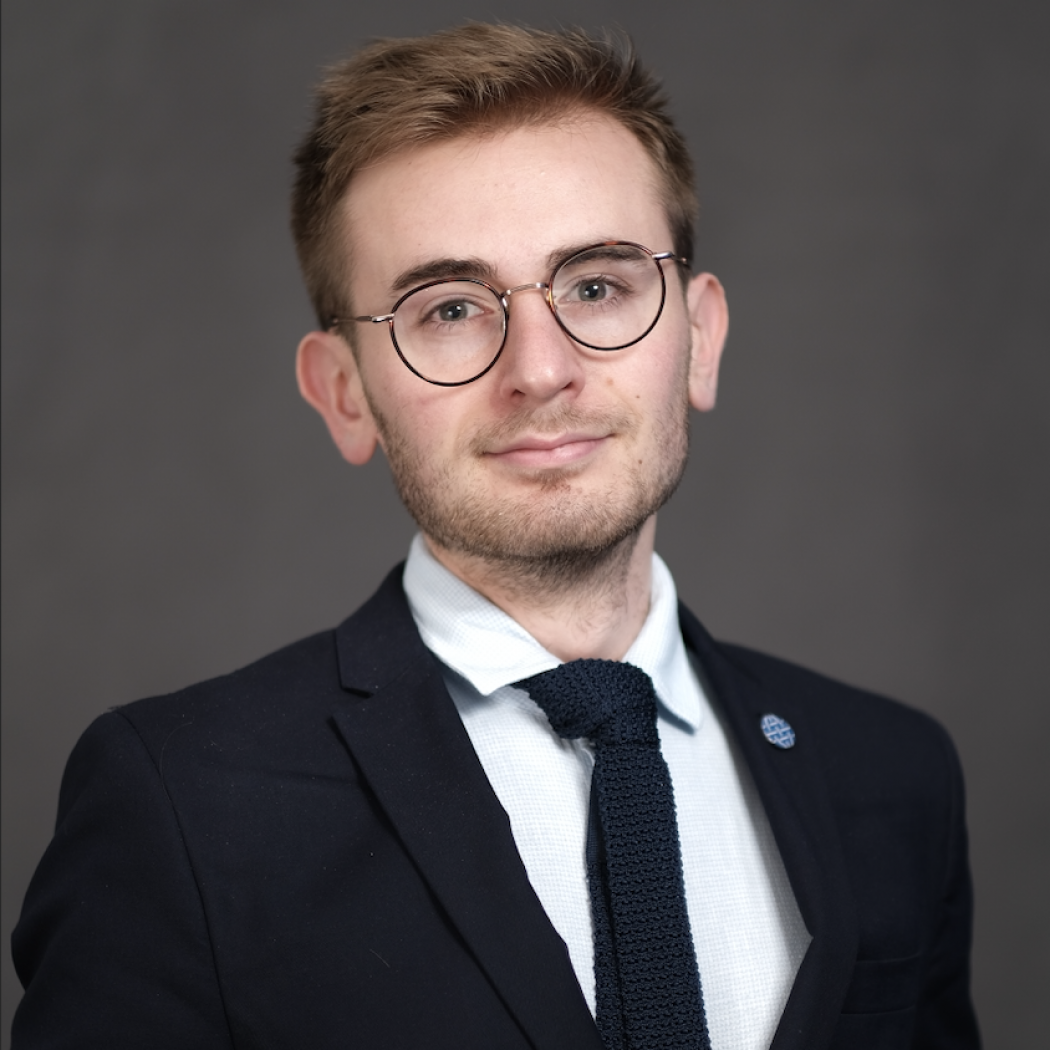 Paul Cormarie is a first year MSFS student, concentrating in Global Politics and Security. He currently serves as a Student Representative and is a student researcher for the Atlantic Council’s Global Strategy Initiative. Paul is also a Trainee at the EU delegation to the United States. Paul is a dual French American citizen, and is from Bordeaux, France. He studied Political Science and received a Bachelor of Arts from Concordia University, in Montréal, Canada. During his undergraduate degree, Paul founded multiple student initiatives, and pursued reward-winning extracurriculars.

After graduating in 2019, Paul pursued an internship at the United Nations Secretariat, where he assisted the preparation of the 74th session of the General Assembly and the Global Climate Summit. At the same time, he interned for the British Department for International Trade, in the UK Consulate-General of New York, where he worked on the future of US-UK trade relations after Brexit.

At Georgetown, Paul plans to further examine the interaction of international law with the field of transatlantic relations. In his free time, Paul also likes to teach French to his classmates, run marathons, and chat about politics – on both sides of the Atlantic.

"I chose Georgetown because of its world-renowned community of practitioners and specialists, MSFS was the perfect fit to deepen my knowledge and test my international background"