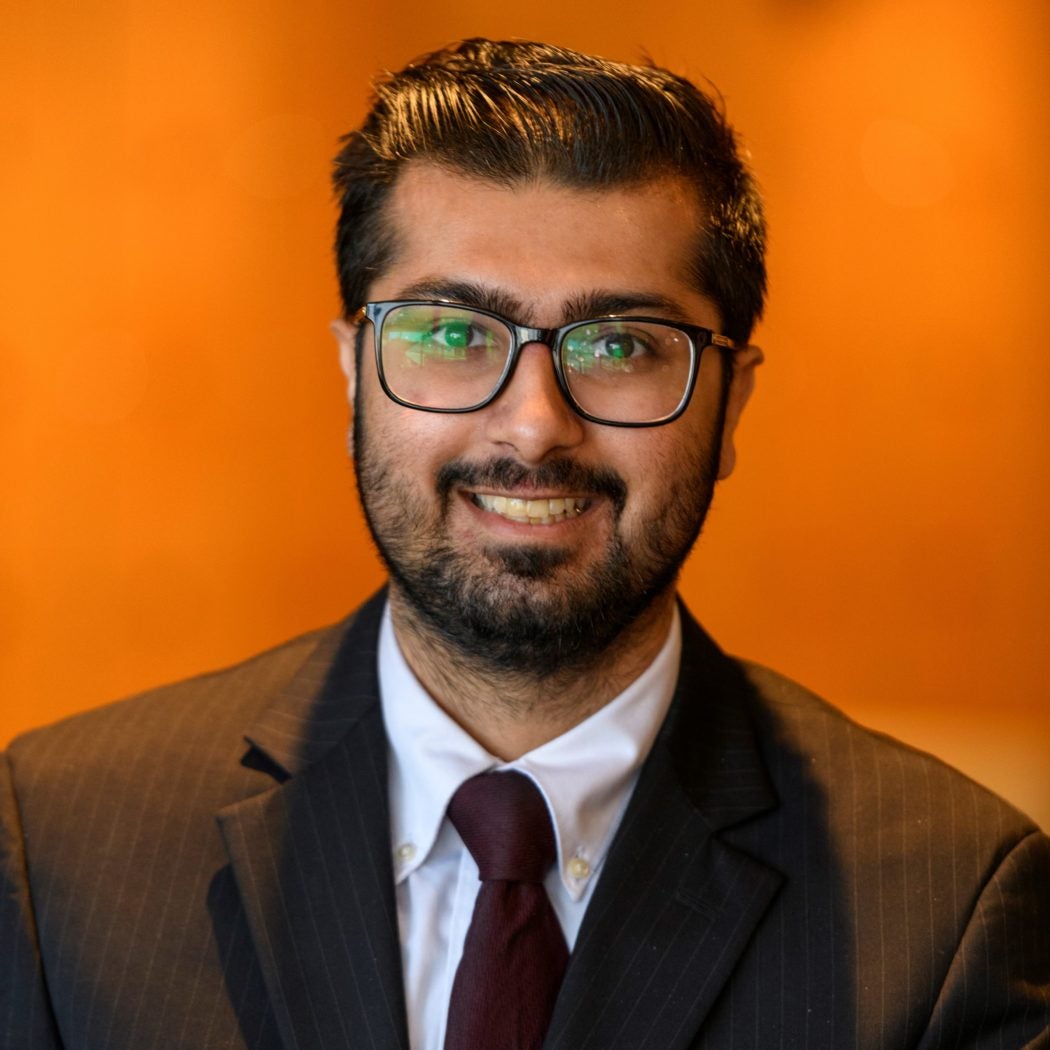 Mustafa is a second-year student in the Global Business and Finance Concentration in the Master of Science in Foreign Service (MSFS) program. Born in Karachi, he grew up in Pakistan, the United Arab Emirates, and the United States. Before attending Georgetown University, Mustafa successfully ran his import/export business, which acted as an intermediary between book suppliers in South Asia to major online book distributors, such as Amazon and eBay. He received his Bachelor of Arts in International Relations from Florida International University.

Mustafa is interested in studying structural realism in international relations, and the utility of strategic partners (as oppose to alliances) in promoting U.S. interests against strategic competitors. Given his business background, he is also interested in studying the necessity of trade agreements in establishing long-term security relationships. Mustafa is fluent in Urdu and Hindi, and is attaining proficiency in Persian.

In addition to his studies, Mustafa is a Legislative Affairs Officer at the newly-established Cybersecurity and Infrastructure Security Agency (CISA) in the U.S. Government, where he works on election security and supply chain security. He decided to pursue a career in public service, after completing an internship in the Office of Afghanistan Affairs at the U.S. Department of State, where he worked on NATO cooperation on the Peace and Reconciliation process in Afghanistan. Mustafa hopes to maintain a career in U.S. National Security as a public servant.

"I chose the MSFS program because of the world-class faculty, the practice-based curriculum, and the opportunities to engage with many government and political institutions and organizations based here in D.C."