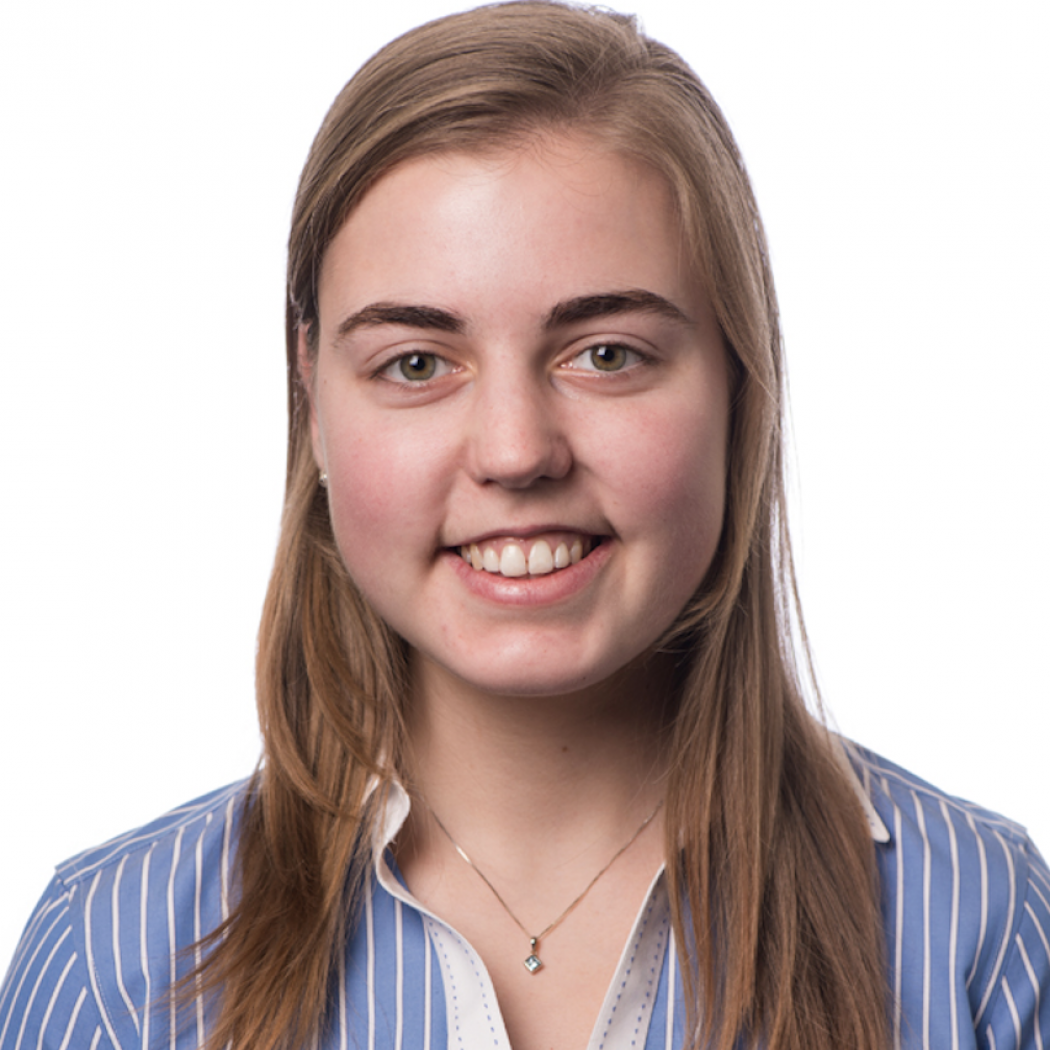 Margaret LaPre is currently pursuing a Master of Science in Foreign Service (MSFS) at Georgetown University with a focus on public diplomacy and communications. Her experiences teaching English in Germany and working in international education have inspired her to pursue a career centered on increasing mutual understanding across cultures. She is particularly interested in the role the media plays in public perception of other countries and foreign policy.

Margaret grew up in Mendham, New Jersey and Basel, Switzerland and received her B.A. in International Studies from Boston College. At BC, she became very interested in migration policy in Germany and France and wrote her undergraduate thesis on current right-wing populist movements in Germany and the United States. She spent one semester at ESCP Paris studying International Business and French. Upon graduation, she received a Fulbright U.S. Student Award. She continued working on the Fulbright Program at the Institute of International Education after the completion of her grant.

"I chose MSFS because the Jesuit values that underpin the program added great value to my undergraduate experience at BC and continue to steer my professional and personal goals."