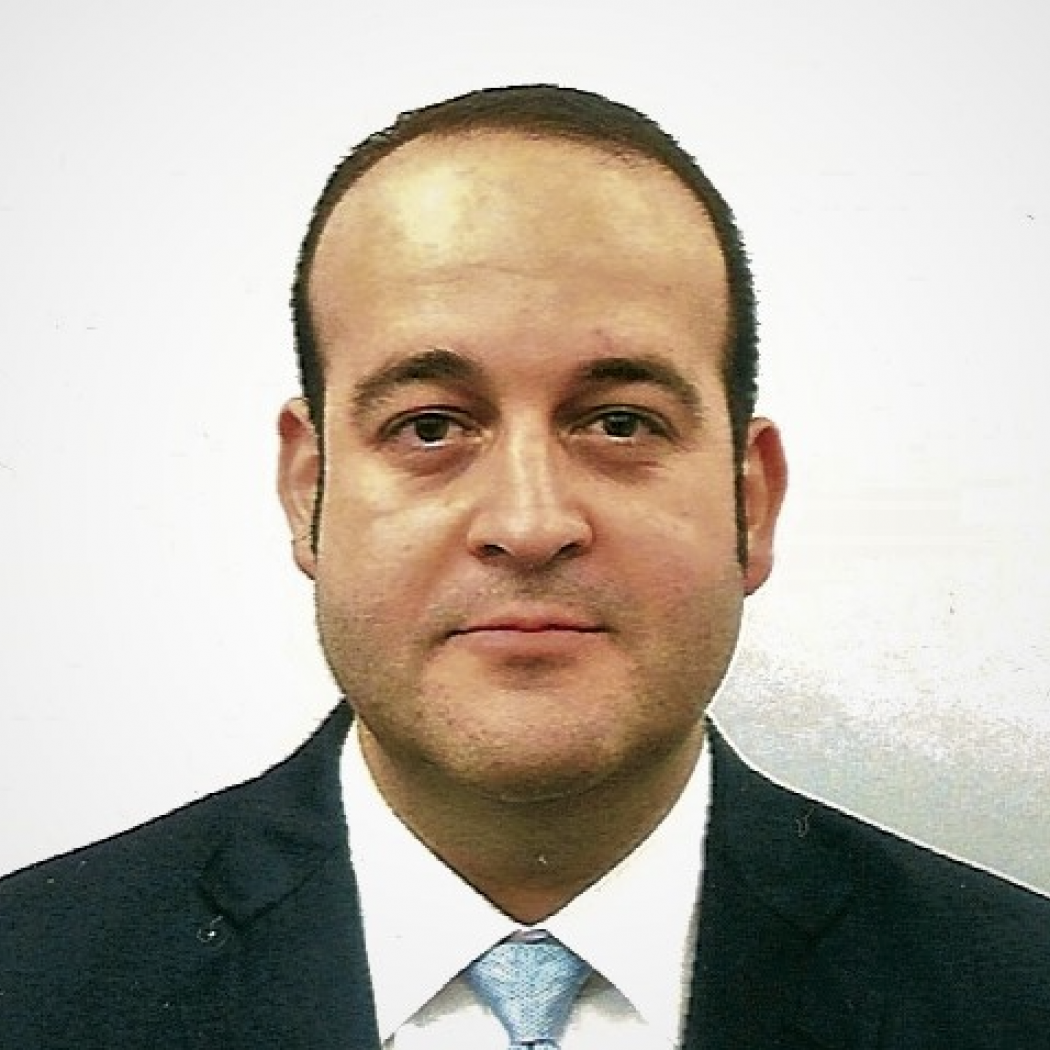 Leandro is a Master of Science in Foreign Service (MSFS) student concentrating in International Development. He is also a foreign affairs specialist in the Federal Aviation Administration (FAA), where he has worked since 2006. Previous FAA assignments include serving at the U.S. Embassy in Kabul as an aviation advisor to the Afghan Ministry of Transport from 2012-2013, and at the U.S. Embassy in Brasilia as the FAA's Senior Representative to South America from 2014-2018.

Prior to joining the FAA, Leandro enlisted in the U.S. Navy and deployed aboard the USS Abraham Lincoln (CVN-72), serving as a radar operator during Operations Enduring Freedom, Southern Watch, and Iraqi Freedom. He holds a Bachelor of Science in Aerospace Engineering from the University of Florida, and a Master of Science in Finance from Johns Hopkins University. He is conversant in Portuguese and Spanish, and enjoys spending his free time with his three-year-old daughter.

"The MSFS program's rigorous academics, exceptional reputation, and distinguished alumni are just some of the many reasons why I chose to come to Georgetown."