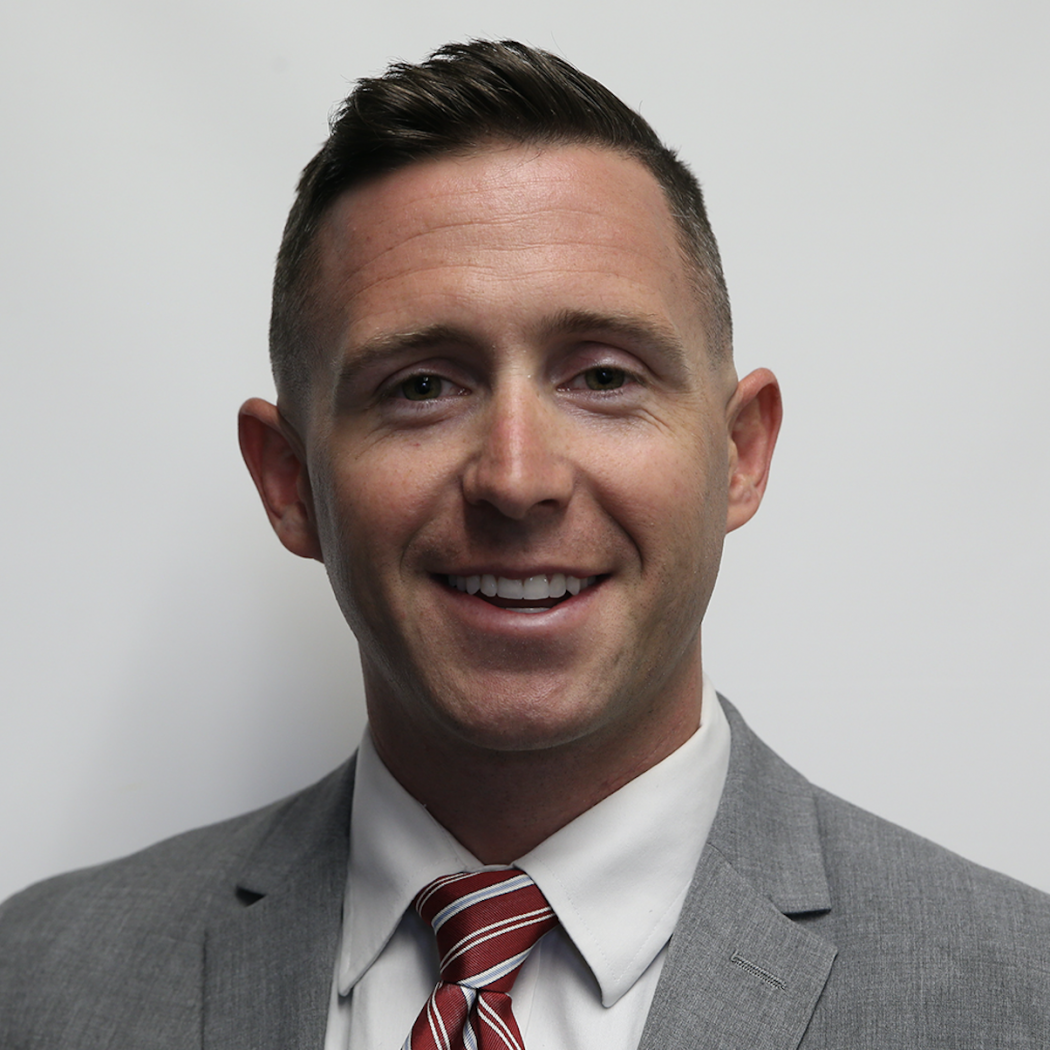 Jak is currently a dual degree candidate pursing an MS in Foreign Service and an MBA. His focus at the SFS service is in Arabic, Global Politics, & Security, while his focus at the Business School is Nonmarket Strategy. His undergraduate education was at Tulane University where he majored in Middle Eastern history with a minor in Jewish Studies. He also studied Islam and Arabic at the American University in Cairo. Upon completion of his undergraduate studies, he was commissioned a Second Lieutenant in the U.S. Marine Corps.

Joseph served as an infantry officer in North Carolina, Romania, Bulgaria, Latvia, Kosovo, and the Republic of Georgia during his first tour of duty in the Marines. He and his unit provided the capacity for a rapid crisis response capability to U.S. European Command and partners in the Black Seas, Balkan, and Caucasus regions. Jak’s focus during these engagements centered around the employment of close air support, artillery, and infantry Marines to target armored threats. Jak now serves in the Pentagon in the Marine Corps’ Plans, Policies, & Operations Department where he analyzes data from Marine combat units globally and functionally to identify insights to inform strategy development for future military actions.