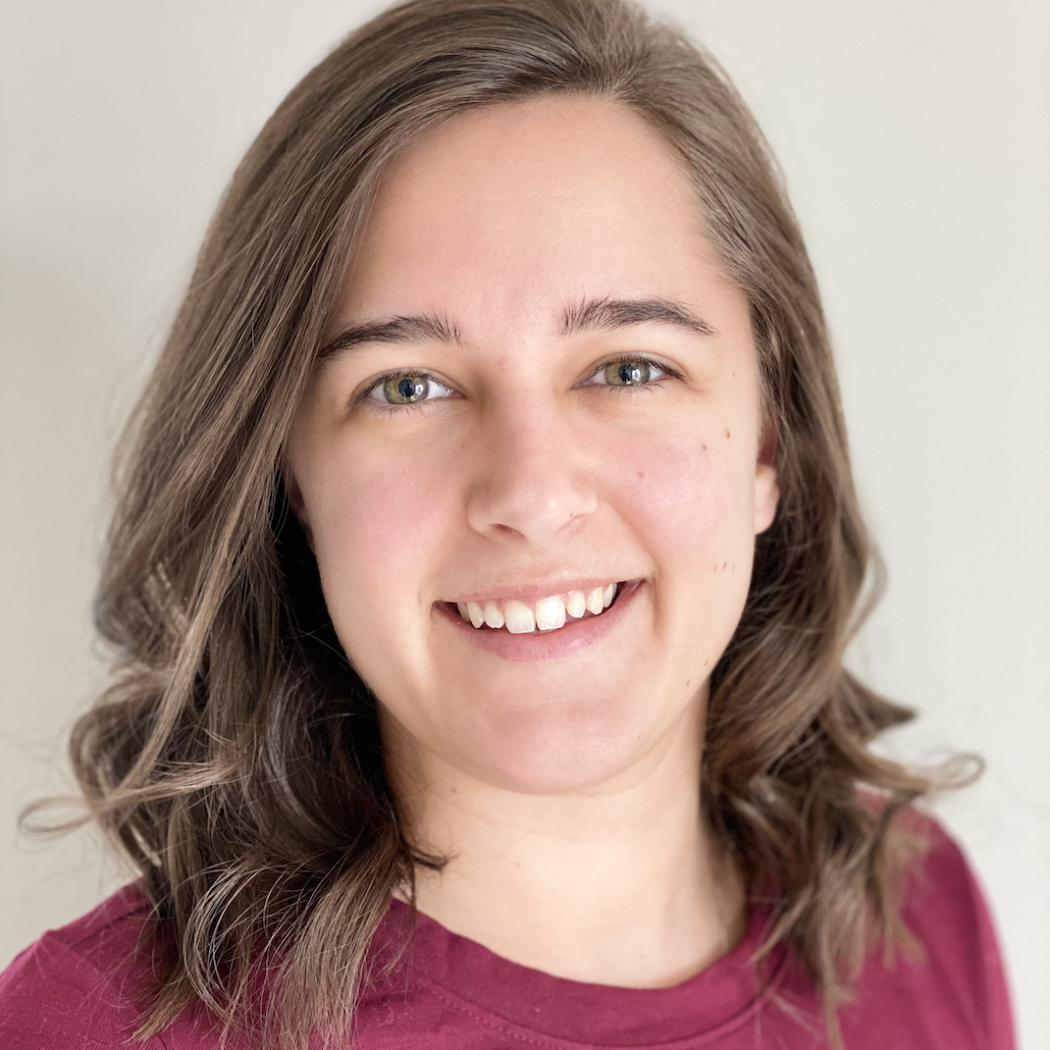 Francina Buice is currently pursuing a Master of Science in Foreign Service (MSFS) at Georgetown University with a concentration in Global Politics and Security. Francina is from Destin, Florida. She received her undergraduate degree in International Affairs from the University of Georgia. As an undergraduate, Francina was a Richard B. Russell Security Leadership Fellow at the Center for International Trade and Security, where she researched issues related to strategic trade control and proliferation of weapons of mass destruction. Upon graduation, Francina served in the U.S. Army as a noncommissioned officer. Following her military service, Francina provided cultural and linguistic support to the Department of Defense in Washington, D.C. She also supported the integration of newly arrived refugees through volunteer work with Lutheran Refugee Services of Georgia. Francina speaks Arabic.

"I chose the Master of Science in Foreign Service at Georgetown University because of its academic rigor, seasoned practitioners, and emphasis on service."