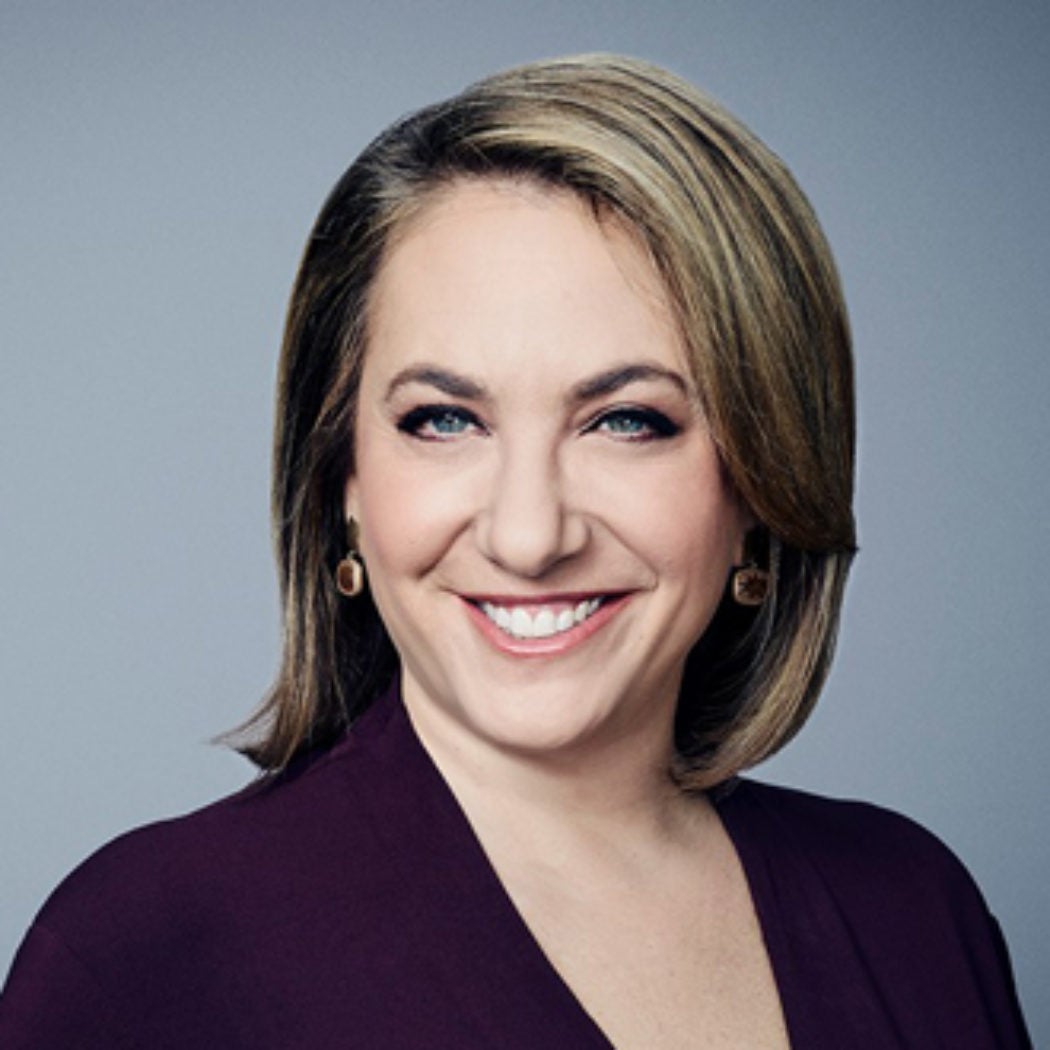 Elise Labott is a journalist covering foreign affairs, most recently as a global affairs correspondent for CNN. Since 2000, she covered U.S. foreign policy and international affairs for the network, reporting from more than 80 countries, and interviewing and traveling the world with seven secretaries of state. Her work currently appears in various news outlets, including, Politico Magazine, for whom she traveled to Israel and Turkey with National Security Adviser John Bolton. She also appears as a foreign affairs analyst on MSNBC. Elise traveled to the Olympics in Korea with Vice President Mike Pence and to Africa with U.S. Ambassador to the United Nations Nikki Haley. She has reported extensively on the conflicts in Syria, Ukraine, and Israel, and covered nuclear talks with Iran and the signing of the 2016 nuclear agreement.

Elise has reported on every major global event since joining CNN, from the Camp David peace talks of 2000, the 9/11 terrorist attacks, the Arab Spring and the rise of ISIS. She has reported from the demilitarized zone on tension with North Korea, traveled through the Middle East, Afghanistan and Pakistan as well as has interviewed several heads of state. She was also part of CNN’s multi-award-winning Freedom Project, which produces original reports, articles, and documentaries on human trafficking. Prior to joining CNN, Elise covered the United Nations for ABC News and foreign policy issues for Agence France-Presse and other publications.

In March Elise served as a Global Ambassador for Vital Voices, a program to empower women entrepreneurs around the world. She is a member of the Council on Foreign Relations. She received her bachelor’s degree from the University of Wisconsin-Madison and earned a master’s degree from the New School for Social Research.