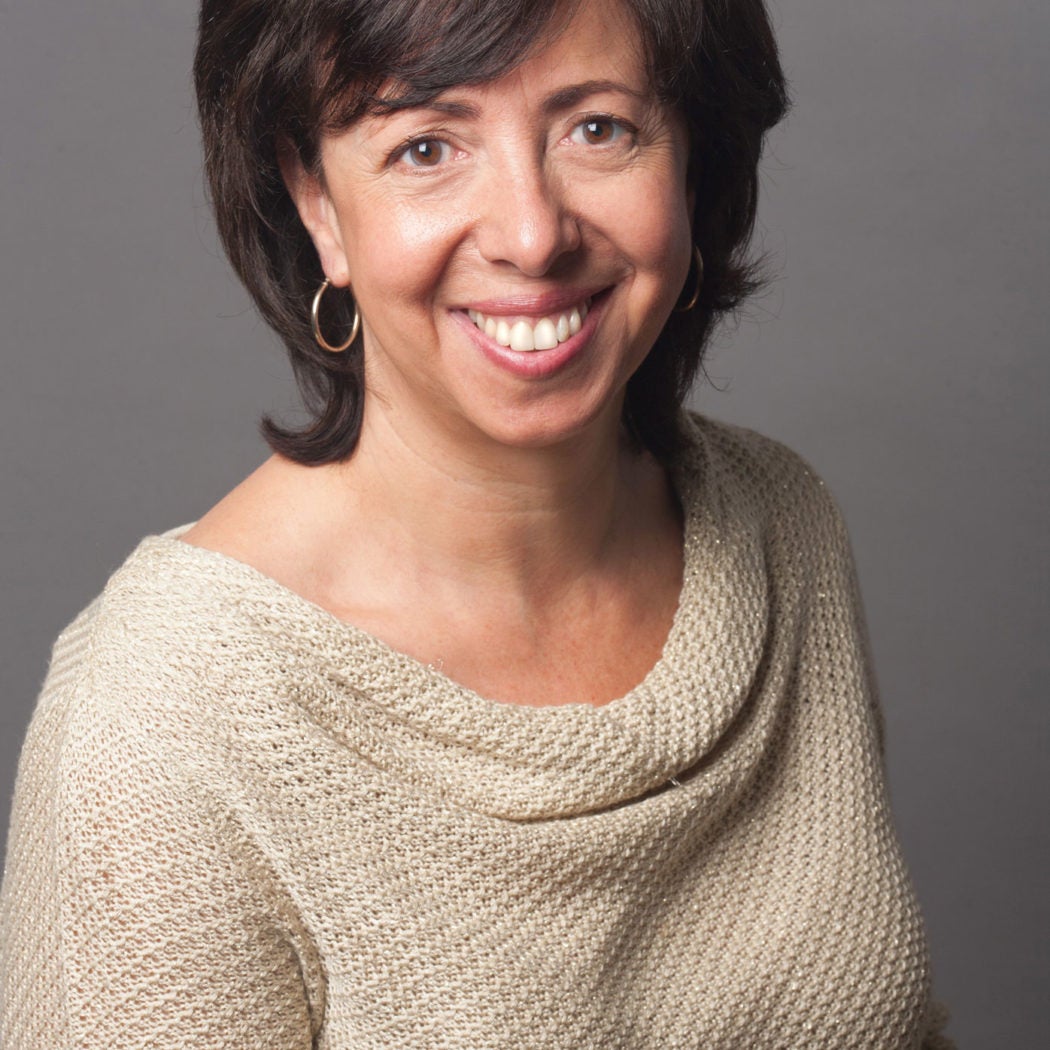 After 27 years with Human Rights First—the last decade as President and CEO—Elisa Massimino recently stepped down from her post to join Harvard University’s Kennedy School of Government as a Senior Fellow at the Carr Center for Human Rights Policy.

Massimino has a distinguished record of human rights advocacy. She has testified before Congress dozens of times, writes frequently for mainstream publications and specialized journals, appears regularly in major media outlets, and speaks to audiences around the country. Since 2008, the influential Washington newspaper The Hill has consistently named her one of the most effective public advocates in the United States.

Massimino was instrumental in Human Rights First’s recent effort to assemble a group of retired generals and admirals to speak out publicly against policies authorizing the torture of prisoners in U.S. custody. This coalition of military leaders played a pivotal role in the effort to restore compliance with the Geneva Conventions standard for treatment of prisoners.

Massimino is a member of the Council on Foreign Relations and the U.S. Supreme Court Bar. She holds a law degree from the University of Michigan, a Master’s in philosophy from Johns Hopkins University, and is a Phi Beta Kappa graduate of Trinity University.