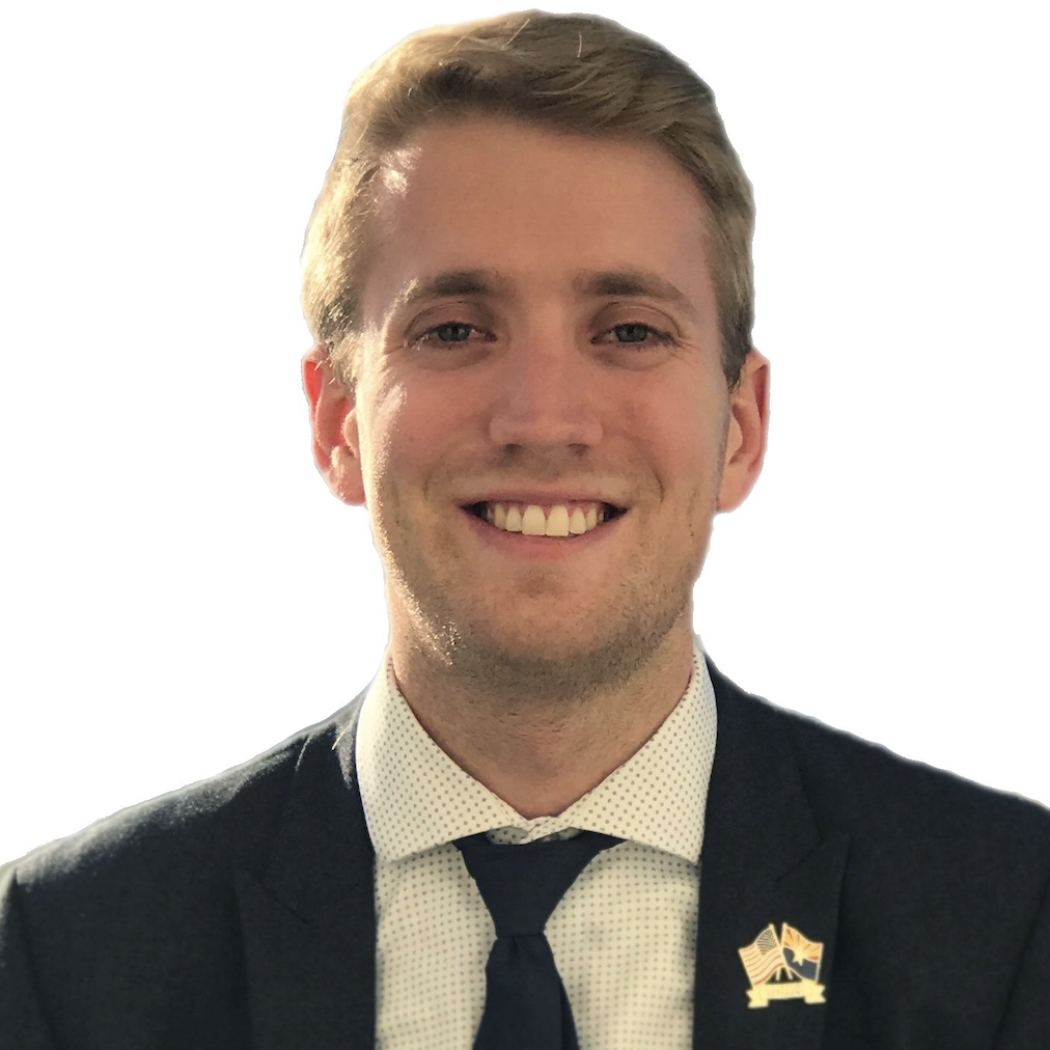 Dustin Vesey is a first-year student in the Master’s of Science in Foreign Service and Law dual-degree program and is a candidate for certificates in Asian studies and diplomatic studies. He comes to Georgetown after working for nearly two years in the U.S. Senate, where he still works in a part-time capacity as a fellow managing the foreign policy portfolio for the senior senator from Arizona. Prior to employment on the Hill, Dustin completed a Fulbright Scholarship in rural Malaysia. He graduated with distinction from Yale University in 2017 with a B.A. in Political Science and a concentration in international relations.

At Georgetown, Dustin is also an editor for the Georgetown Journal of International Affairs, is a member of the Global Law Scholars program, and is an Opportunity Scholarship recipient. He is interested in international negotiations, national security, and diplomacy, with a particular focus on East Asia and the Indo-Pacific. He enjoys snowboarding, SCUBA diving, backpacking, and generally looks for any excuse he can find to get outdoors. He speaks Mandarin Chinese and was the first in his family to graduate from college.

"I chose MSFS for its stellar combination of academic rigor, practitioner professors, and proximity to all of Washington, D.C.'s opportunities."