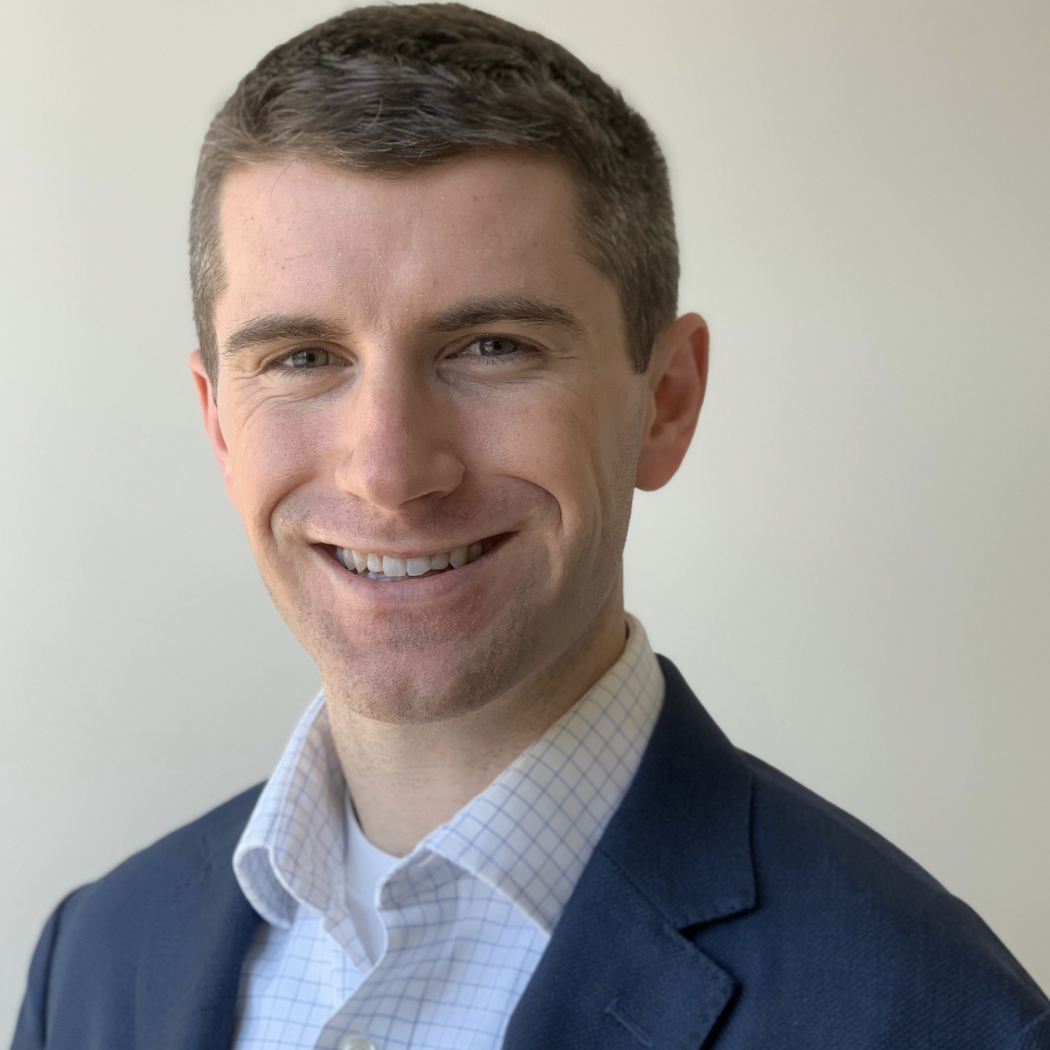 A native of Cape Cod, Massachusetts, Devon Colmer graduated from Tufts University with a Bachelor of Science in Mechanical Engineering. Prior to attending Georgetown, Devon served in the U.S. Navy as a nuclear-trained submarine officer. He proudly served at sea aboard the submarine USS SAN JUAN (SSN-751), making two deployments to the European Command theater of operations. Following his sea tour, Devon was assigned to the Pentagon where he supported Navy research and development operations.

At Georgetown, he is excited to be an inaugural member of the Science and Technology in International Affairs (STIA) concentration of the MSFS program. He focuses on the intersection between emerging technology and security, especially as it impacts the US-China relationship. Outside the classroom, Devon is a student data analyst for Georgetown’s Data Analytics for Nonprofits club and an artificial intelligence researcher at the Center for Security and Emerging Technology. He is eager to pursue a career in cyber threat intelligence or science policy.

"I chose MSFS for the opportunity to broaden my perspective on international relations while building tangible skills in policy making."