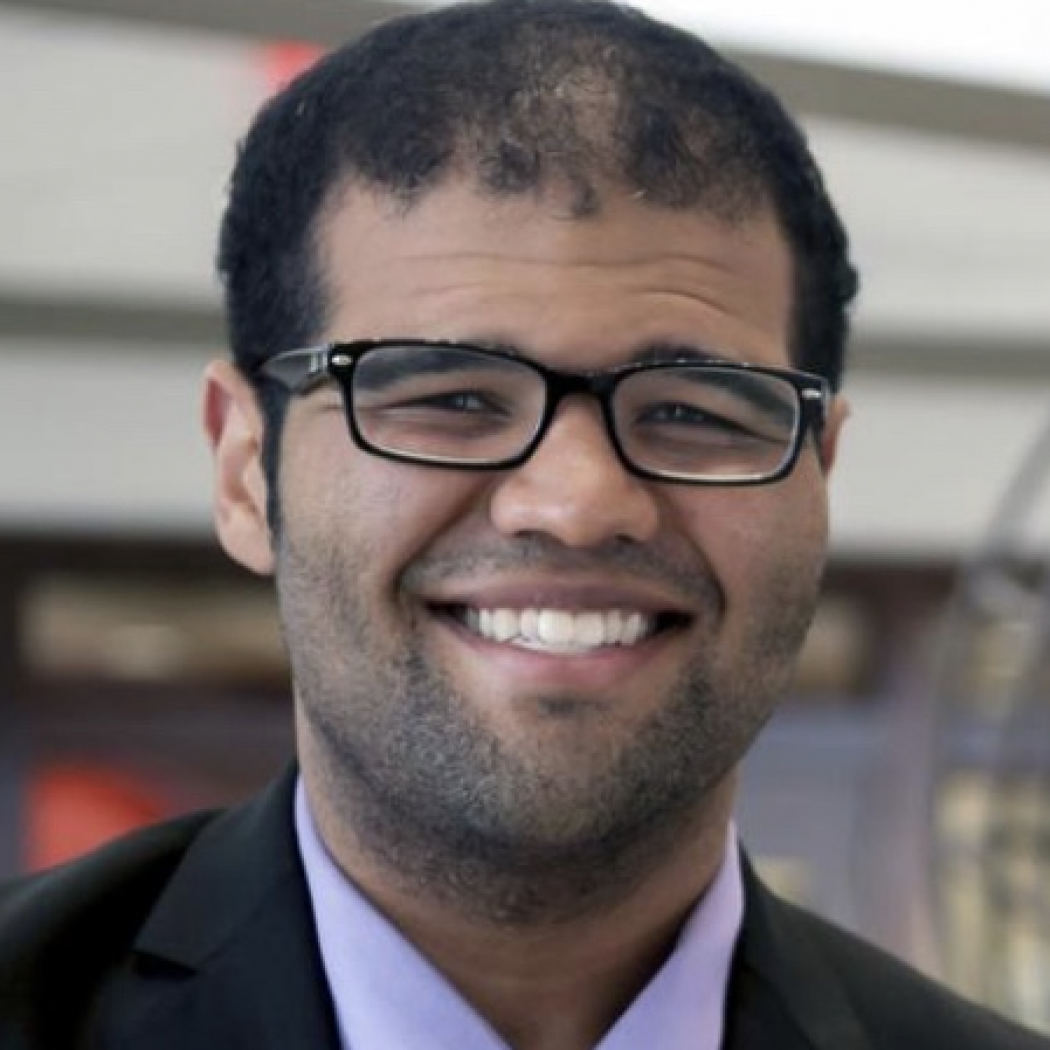 Deven Richardson was born and raised in Bowling Green, Kentucky. He completed his undergraduate degree at Western Kentucky University where he majored in International Affairs of East Asia, with a focus on Japan, and Political Science. After graduating in 2019, Deven was a recipient of the Charles B. Rangel International Affairs Fellowship and Fulbright Grant. He completed his Fulbright Research Grant in Tokyo, Japan where he focused on the public opinion of Japanese college students about the United States and Japanese Political Alliance. Now in the Master of Science in Foreign Service Program, Deven is focusing on Global Politics and Security with classes focused on East Asia and Diplomacy in the region. Upon completion of his degree at Georgetown, Deven will enter the Foreign Service as a part of the Rangel Program with the hope of serving in East Asia as a Political or Public Diplomacy Officer. Outside of class, Deven loves to play sports, hike, travel to new places, and try cooking new recipes.

"I chose Georgetown to be as prepared as possible to enter the State Department after graduation."