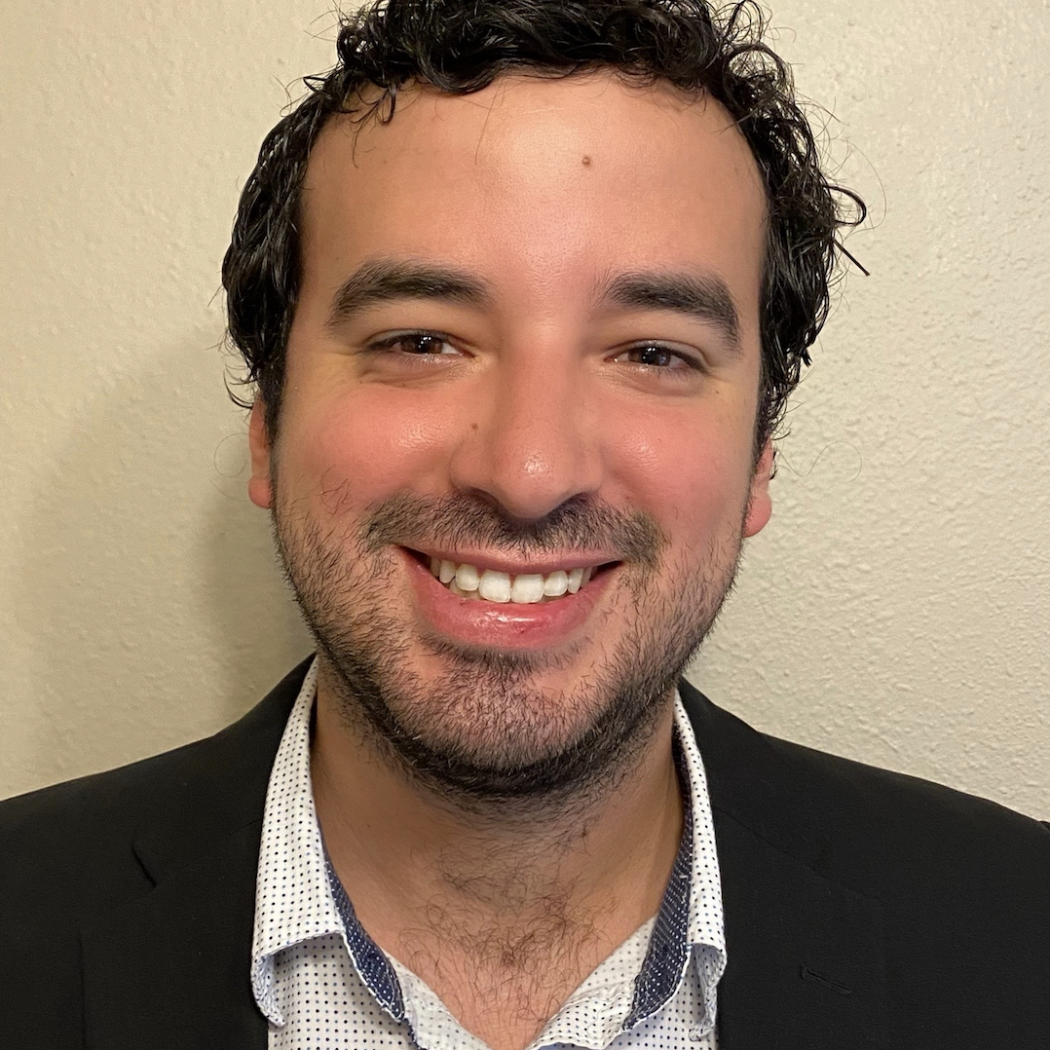 Daniel is a candidate in the Master of Science in Foreign Service program’s Global Politics and Security concentration. He earned his Bachelor of Arts in political science and journalism with a minor in history from Texas Christian University in Fort Worth. After graduating, Daniel worked as a reporter at The Wichita Eagle newspaper in Kansas covering local and state government. He then returned to his hometown of Austin, Texas to cover economic development and local government as a staff writer for the Austin Business Journal.

At Georgetown, Daniel hopes to return to his political science roots and pivot from journalism to a career in international affairs or foreign policy. He’s interested in humanitarian and foreign disaster assistance, aid to refugees and internally displaced persons, international press freedom, and the socio-economic and national security effects of climate change.

"I chose MSFS because of its standing and reputation as one of the best places to study international and foreign affairs. I felt its certificates, paired with my GPS concentration, would give me the freedom to learn about all the topics and issue areas I care about."