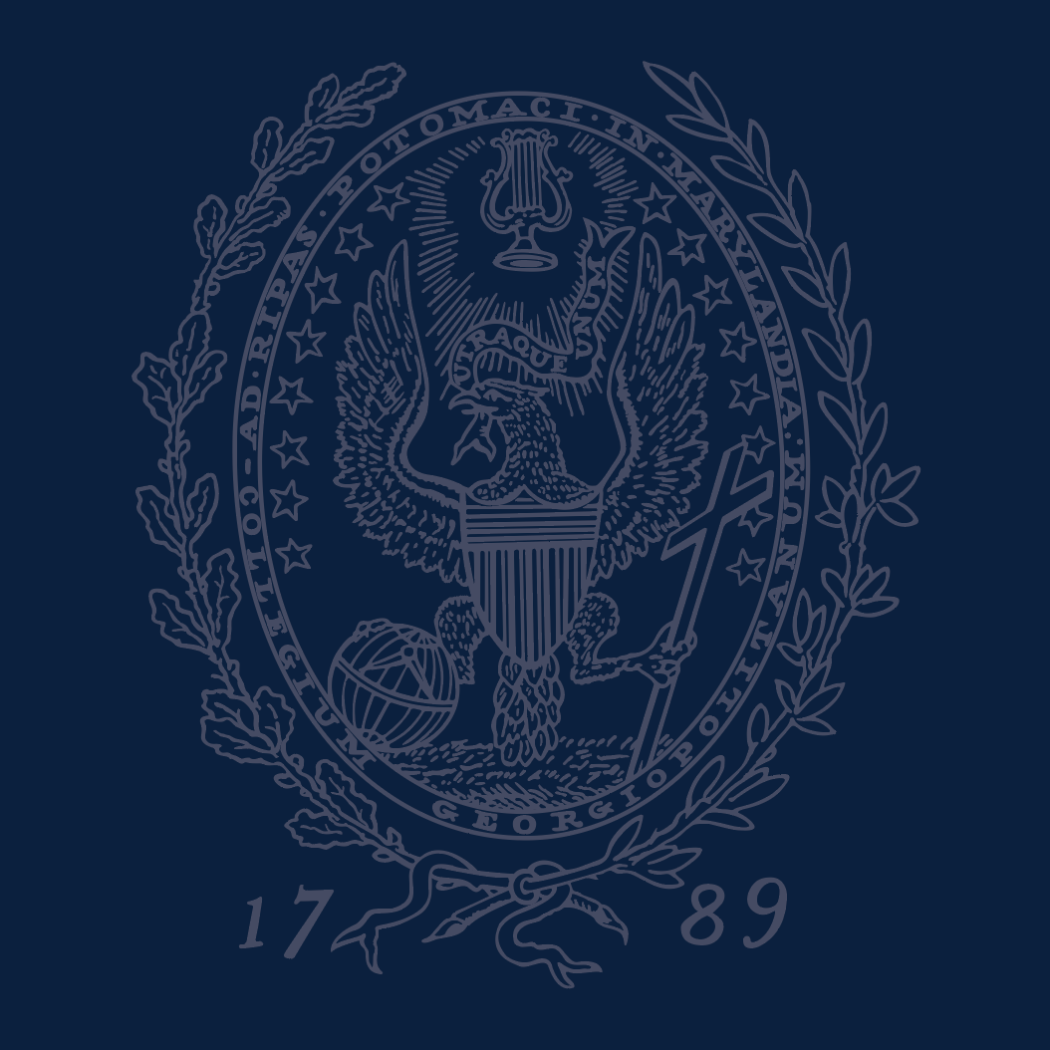 Aaron is a U.S. Army Officer with regional experience in South Asia and North Africa. He lived abroad during his middle and high school years and learned first-hand of the complex drivers and challenges involved in fragile states, migration, relief, and development. His professional experience with the U.S. Army in Afghanistan and other areas has reinforced those early lessons and further highlighted the interdependent roles of armed conflict, poverty, and ethnic strife. Aaron speaks Dari and Farsi, and he hopes to study Arabic while at Georgetown.

Aaron chose Master of Science in Foreign Service (MSFS) and the Global Politics and Security concentration to broaden his exposure to the diplomatic and policy context surrounding military operations in fragile states, and to deepen his understanding of the drivers behind such situations. Following completion of the MSFS program, Aaron will return to the military with the intent to serve in intergovernmental and policy-related positions. He intends to pursue a second career in the U.S. Foreign Service or similar government service after military retirement.

"MSFS, and Georgetown University as a whole, provide an unmatched combination of academic reputation and access to the Washington, D.C. community.”