Georgetown’s Institute for the Study of Diplomacy brings together diplomats, practitioners, scholars, and students to explore global challenges and the evolving demands of diplomatic statecraft. Every year, the Institute selects five graduate students for the ISD Fellows in Diplomacy program, a fellowship that provides academic credit and scholarships for graduate SFS students who wish to pursue independent research projects that focus on ongoing and emerging diplomatic issues. As part of the program, students are paired with advisers drawn from ISD senior staff, Georgetown University faculty, and Washington-based practitioners who mentor students on their research and professional work. This year, two MSFS students were named as ISD Diplomacy Fellows. We caught up with them to find out what they’ve been working on this semester. 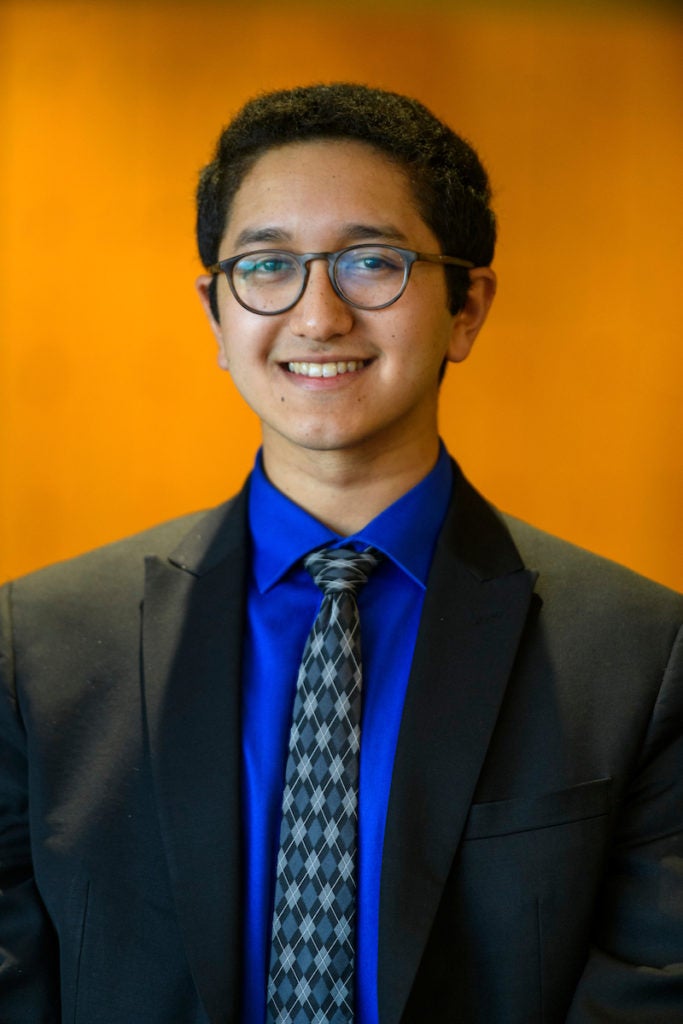 Andrew Hanna is a MSFS candidate concentrating in Global Politics and Security. Prior to joining MSFS, he was a journalist at Politico where he wrote about U.S. labor politics and transatlantic security.

Congratulations on receiving the ISD Scholarship! What do you hope to explore in your research project?

My ISD project is on the Astana talks – the trilateral negotiations over Syria between Russia, Turkey, and Iran. My paper will analyze how these three actors pursue their national interests by participating in the talks, as well as how the group advances its collective interests. The paper will include an assessment on whether the Astana talks are necessary and/or sufficient for resolution of the Syrian civil war. More broadly, I want to use the Astana talks as a case study to discuss the potential regionalization of international order.

Do you have any extra curricular experiences that you’ve enjoyed during your time at MSFS?

I’ve really enjoyed my time in the Georgetown Middle East and North Africa Forum, where I helped bring speakers to campus like the former Jordanian deputy prime minister. This year, we’ve hosted foreign policy thinkers involved in the 2020 presidential election. Those events have been well-received by our fellow students.

What are your career plans and how has your time at MSFS helped you work toward them?

My long-term goal is to work in the government on U.S. policy toward the Middle East and North Africa. In addition to my ISD project, I have focused on Egypt, Iraq, and Syria in my academic work. Outside of school, I work as a Research Assistant on United States Institute of Peace’s “The Iran Primer” and contribute to their news blog. 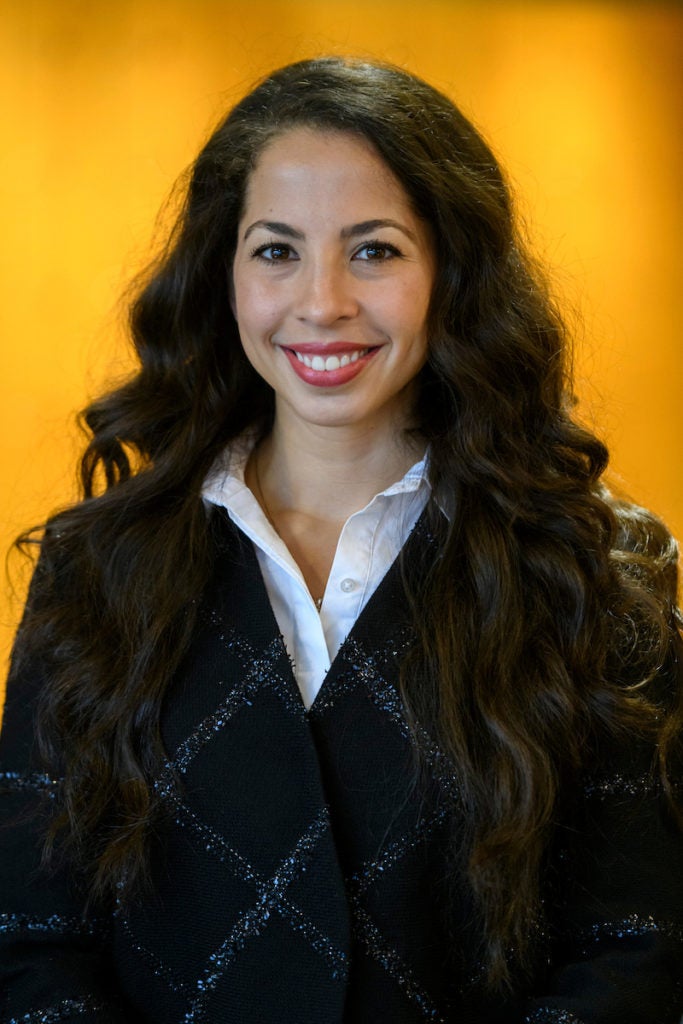 Verónica Hoyer is an MSFS/MPP dual degree candidate at the Walsh School of Foreign Service and the McCourt School of Public Policy. She is a United States Air Force veteran, having served two combat deployments in Afghanistan, and holds seven years of experience in civilian and military positions.

Congratulations on receiving the ISD Scholarship! What will you be writing about?

How has your military career shaped your interests in foreign policy? What was your most memorable military experience?

My interest in foreign policy began freshman year of high school.  While I was admitted to various international affairs programs upon graduating, I did not have a support system which could help me pursue my interest through undergraduate studies.  As an immigrant, I’d always held great respect for the U.S. military and, as my plan to go to college fell apart, I knew the military would afford me the opportunity to work in that space.  I became an airborne Korean and Spanish linguist which allowed me to serve in direct support of policymakers’ needs.  However, my most memorable military experience was my deployment to Afghanistan.  Collectively, I spent over a year flying over and providing direct combat support to U.S., NATO, and Afghan forces on the ground.  Every action I took while in the air mattered and had potential implications at both tactical and strategic levels for U.S. policy in Afghanistan.  Understanding how policy plays out at the granular level solidified my resolve to work within U.S. foreign policy.

Why did you choose the MSFS program to supplement your dual degree in Public Policy?

I’ve worked at various departments within the federal government and was always encouraged to study Public Policy and Public Administration.  I was told by various individuals in leadership positions that those types of programs would prepare me for the administrative and policy execution responsibilities faced at the highest levels of government, such as the Senior Executive Service.  The dual MSFS and Public Policy degree simplified my decision in choosing a graduate program by allowing me to continue to specialize in foreign policy while gaining another complementary public policy toolbox for more general policy challenges.